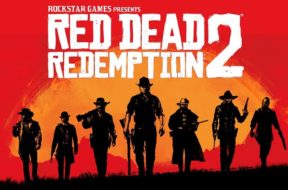 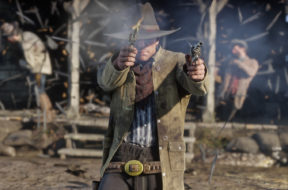 February 1, 2018 SJ Kim
0
Rockstar Games has finally announced their sequel title, Red Dead Redemption 2, will be releasing on October 26th, 2018. For those unfamiliar with the franchise, Red Dead Redemption is a game that takes you into the wild wild west where you play the game as a former outlaw looking for a new life in America. […]
Read more 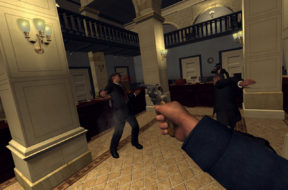 Instructions On How To Play LA Noire: The VR Case Files On The Oculus Rift 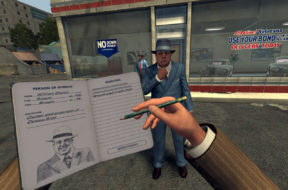 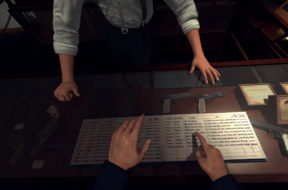 December 15, 2017 SJ Kim
0
Another hot VR game from a famous publisher will be releasing this week. Rockstar Games has released their new immersive experience called LA Noire: The VR Case Files on HTC Vive. The game is priced at $29.99 and is available on Steam. Rockstar Games is famous for publishing hit AAA titles such as GTA V, Red Dead Redemption, and the […]
Read more 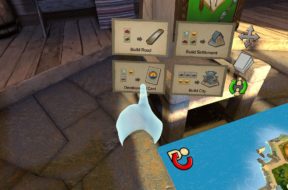 December 3, 2017 SJ Kim
0
There was a lot of exciting news this week in regards to the release of certain VR games, announcements, and speculations. Let’s take a look at the top stories from the past 7 days. Top Stories And News From This Week Rockstar Games’ LA Noire: The VR Case Files Releases On December 15 In The […]
Read more 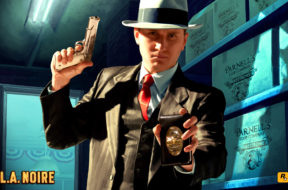 December 1, 2017 SJ Kim
0
Back in September, Rockstar Games revealed that they’ll be releasing LA Noire: The VR Case Files on the HTC Vive. Now, we know that the game will be releasing on December 15th for $29.99. The game seems to be a timed exclusive for the HTC Vive with no announcements yet for other platforms. LA Noire For […]
Read more

November 8, 2017 SJ Kim
0
NOTE: We’re giving away an Oculus Rift at the end of the month! Make sure to check out the details! Rockstar Games is on the brink of releasing their first VR experience with LA Noire: The VR Case Files. The game was initially set to release in this month in November but has been pushed back […]
Read more