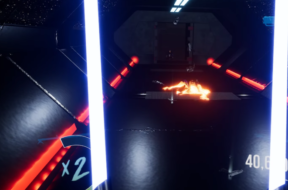 April 4, 2017 Griffin Streeter
0
Epic Games has been super supportive with their newly released VR game, Robo Recall. The game has garnered a lot of attention in the past month with many VR enthusiasts playing the game on a daily basis. Epic Games even opened up Robo Recall to where developers can create custom mods. And by doing so, people have […]
Read more 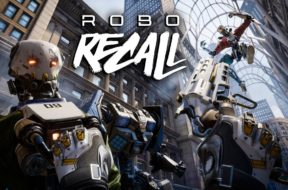 March 3, 2017 SJ Kim
0
Thanks to the user named Tonsta31 we now have a way to move using the analogue sticks rather than teleporting around. It’s the first iteration for the locomotion mod but it’s been working rather well for many players. “As promised Locomotion mod V1,” said Tonsta31. V4 Changelog : – Click left stick to change right […]
Read more 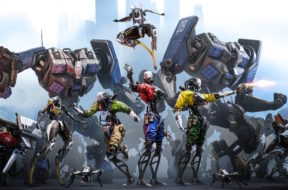 How To Custom Make Mods On Robo Recall

March 2, 2017 SJ Kim
0
Epic Game’s newly released Robo Recall is making quite a stir in the VR industry. It’s the first true AAA VR game released on the platform. One of the drawback however is its exclusivity to the Oculus platform. There are mods that you can install for the HTC Vive where you can play the game […]
Read more