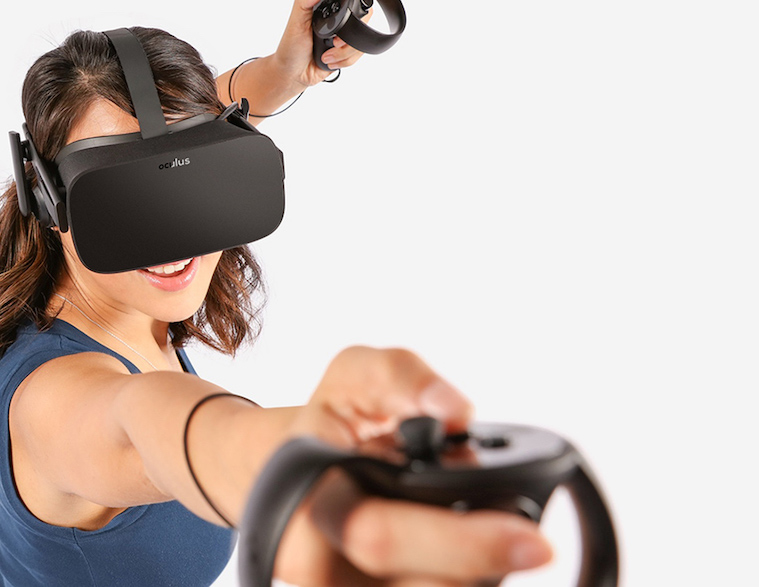 December 1, 2016 SJ Kim
0
Oculus has been hard at work to release their motion sensor controllers called the Touch which will make its official debut next week. With the big milestone ahead, Oculus has announced 53 VR titles that’ll be compatible with the new hardware. Below are the listed games, experiences and companies.   Arizona Sunshine Vertigo Games Bigscreen […]
Read more