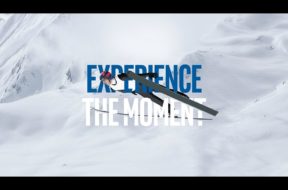 February 9, 2018 SJ Kim
0
NBC in partnership with Intel, will be providing the overall coverage of the upcoming 2018 PyeongChange Winter Olympics in 360 VR. NBC has stated that they will be broadcasting over 50 hours in “live virtual reality” (360) powered by Intel True VR. The Olympics opening ceremony starts at 8PM EST. ﻿ The above video is […]
Read more