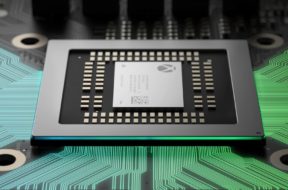 April 4, 2017 SJ Kim
1
There’s been a lot of speculation going on in regards to Xbox’s upcoming console named Project Scorpio. Microsoft has teased us with little snippets and trailers but have yet to state anything concrete (when it comes to specs). In a bit of a surprise, Microsoft has decided to release the system’s specs ahead of the […]
Read more