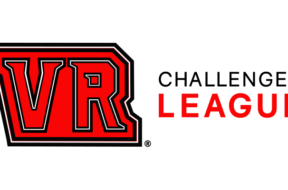 July 12, 2017 SJ Kim
0
Today, Intel released the official opening of the brackets in VR Challenger League which is the first competitive VR esports gaming series. This newly formed league is presented by Intel, Oculus, and ESL which was announced during E3 this year. VR Challenger League will be taking place online and at key events with players from […]
Read more 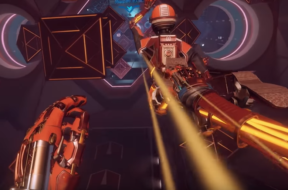 June 30, 2017 SJ Kim
0
Wishes have been granted, Echo Arena is coming back for a second open beta weekend from July 6 – July 10 according to Oculus. This promising new VR title by Ready At Dawn studios has been living up to the hype, delivering a unique play-style with astounding visuals. For those of you that have yet to play […]
Read more