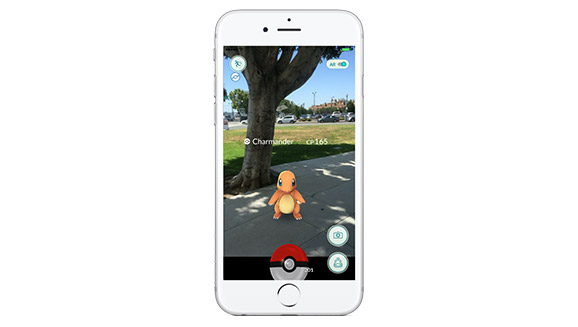 July 12, 2016 SJ Kim
2
Pokemon GO has now broken several records according to SimilarWeb. The mega hit app has reached new heights in the shortest amount of time since its release. The pokemon AR (augmented reality) app is being downloaded millions of times and hitting records before its full world-wide launch. What’s more incredible is that its keeping its […]
Read more