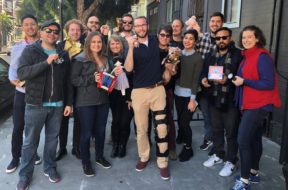 January 18, 2018 SJ Kim
0
In an exciting turn of events, former employees at Oculus Story Studio have come together to announce that they’ll be launching a new and exciting startup company called Fable Studio. The newly formed studio will officially launch with the premiere of “Wolves In The Walls (Chapter 1)” at Sundance on Friday January 19th. Oculus announced last […]
Read more 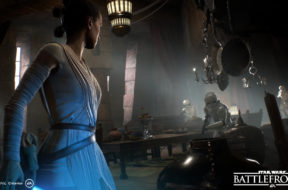