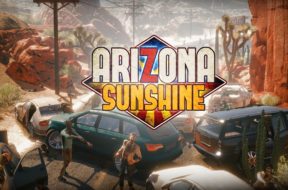 November 25, 2019 Griffin Streeter
0
Vertigo Games has announced that they will be bringing their hit IP Arizona Sunshine to the Oculus Quest. Since its original debut three years ago, Arizona Sunshine has provided a lot of fun for FPS and zombie enthusiasts in virtual reality. The company has even gone as far as releasing the game in location based […]
Read more 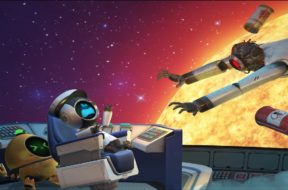