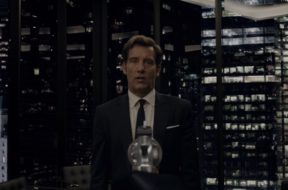 May 10, 2018 Griffin Streeter
0
Netflix is quickly becoming the alternative solution to cable networks with the release of all their original content. The company has been focused on creating shows and movies that revolve around sci-fi and mysteries. Most recently, they’ve released a Netflix original movie called ANON which explores what society looks like dictated by augmented reality (AR). […]
Read more 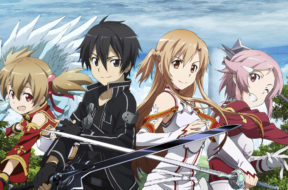 February 15, 2018 SJ Kim
0
Altered Carbon is currently one of Netflix’s hottest series. It is a sci-fi driven story that takes place in a distant future where the human mind can be transported into another body to live on forever. The writer for Altered Carbon, Laeta Kalogridis, recently announced that she’ll be writing and producing a live adaptation of Sword […]
Read more 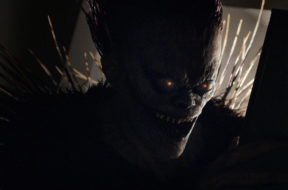 September 28, 2017 SJ Kim
0
Netflix has released a 360 video called Death Note The VR Experience which takes you on a journey with a shinigami named Ryuk. In this quick journey, you’ll find the infamous book of death which quickly throws you into a spiral. Death Note is a live-action remake from the famous anime and manga, which features […]
Read more