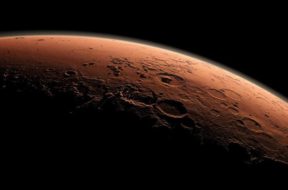 November 7, 2017 SJ Kim
0
NOTE: We’re giving away an Oculus Rift at the end of the month! Make sure to check out the details! NASA has been hard at work in discovering new terrains on our friendly neighborhood planet, Mars. They’ve been able to send over a state-of-the-art space rover called Curiosity back in 2012 which has been roaming the […]
Read more 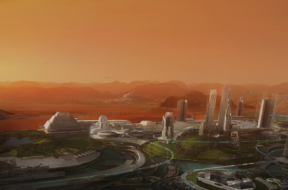 July 31, 2017 SJ Kim
0
HP has been quite the innovator when it comes to PC hardware. I know that one of my first computers I’ve ever owned was a HP desktop. During that period of time they were able to deliver a sound solution capable of running games such as Diablo II and Starcraft. But they’ve come a long way […]
Read more 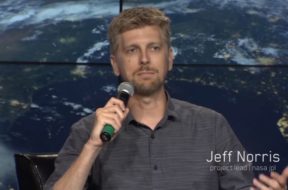 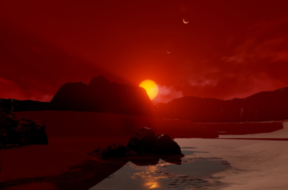 March 1, 2017 SJ Kim
0
On February 22, 2017, NASA publicly announced their discovery of a solar system called TRAPPIST-1. This particular solar system is home to several planets that may hold life. TRAPPIST-1 is about 40 light years away from where we currently live. In relative terms, that is not too far of a distance from our own solar […]
Read more 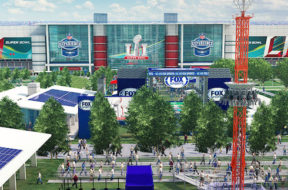 January 30, 2017 SJ Kim
0
Super Bowl LI is almost upon us where the Atlanta Falcons will be facing the New England Patriots at NRG Stadium in Houston, Texas. Super Bowl’s are some of the most watched events in the nation with hundreds of thousands of people in attendance in and outside of the stadium. This year, during the pre-parties […]
Read more