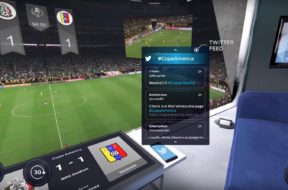 Livelike Looks To Change How We Watch Sports In VR

February 17, 2018 SJ Kim
0
Livelike, a social VR sports viewing company has recently raised $9.6 million in a series B investment round of funding led by Greycroft Partners and Lepe Partners. The company is looking to create an immersive way to watch your favorite sports in VR with more options in viewing angles and have a comfortable seating place […]
Read more 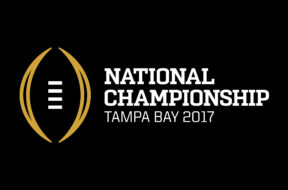 January 10, 2017 SJ Kim
0
Tonight, the Clemson Tigers flipped the script on Alabama to take home the coveted 2017 CFB National Championship trophy at Raymond James Stadium in Tampa, Florida. Tonight’s game set a record for most in attendance at the famous stadium with 74,512 people in the stands. Alabama was heavily favored to win the 2016-2017 championship as they […]
Read more 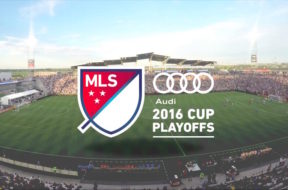 December 20, 2016 SJ Kim
0
MLS (Major League Soccer) might not be as popular of a sport as football or baseball but it’s still an exciting spectacle to watch. Recently, MLS filmed a PK (penalty Kick) shootout between Seattle Sounders and Toronto FC in 360 VR. PK’s occur when games end in a tie after overtime. In this exciting 360 […]
Read more