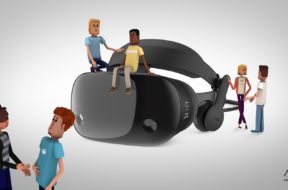 October 3, 2017 SJ Kim
0
Microsoft has announced that it has acquired the social VR platform, AltspaceVR to add to their efforts in the upcoming Windows mixed reality platform. The acquisition was for an undisclosed amount. According to Microsoft, they are looking to build the world’s preeminent mixed reality community through AltspaceVR. “When we announced our closing, a common sentiment […]
Read more 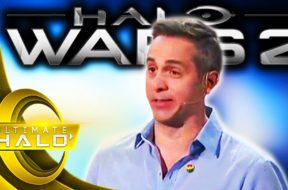 May 12, 2017 Alexandra Sedor
0
This week, 343 Industries (developer behind the last two Halo games) announced through a Halo Waypoint blog post that Studio Head of External Development Dan Ayoub would be leaving their studio, and moving to Microsoft’s mixed reality division. In an except from the post, 343 Industries bid a heartfelt goodbye: “Today we’re sad to be saying bon voyage to one […]
Read more