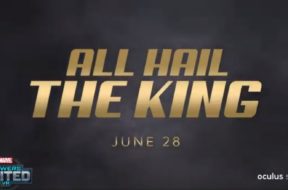 June 26, 2018 Griffin Streeter
0
It’s been quite awhile since we last heard about the upcoming Marvel game called Marvel Powers United VR. The game is set to feature some of Marvel’s favorite superheroes and villains which includes Thor, The Hulk, Deadpool and more. While that’s all fun and dandy, Oculus nor Marvel has yet to announce any sort of […]
Read more 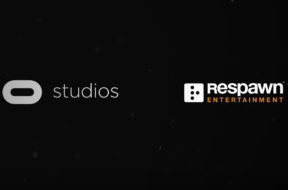 April 9, 2018 Griffin Streeter
0
So far this year we’ve seen a lot of great titles come to various platforms in VR. Take for instance the recent release of LA Noire: The VR Case Files on the Oculus Rift and the release of Skyrim VR on both the HTC Vive and the Oculus Rift. While these titles have been released […]
Read more