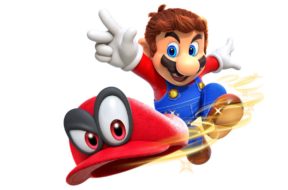 September 4, 2018 Griffin Streeter
0
There’s been some amazing fan recreations of Super Mario in VR. We’ve seen games such as Paper Mario and Mario Kart come into existence that allows you to enjoy the franchise in all its glory. But recently, a YouTuber named Nimso Ny has been working on recreating Cappy in the virtual space. In the video […]
Read more 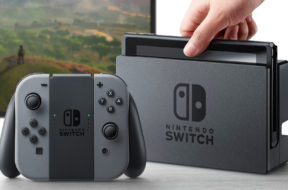 December 15, 2016 SJ Kim
1
Nintendo has been on a whirlwind of a ride ever since the announcement of the Nintendo Switch. With this mobile like console they look to achieve a unique goal of becoming a hybrid system. They’ve also been pretty hush about add-ons to the system until now. New emerged patents reveal a device similar to the […]
Read more