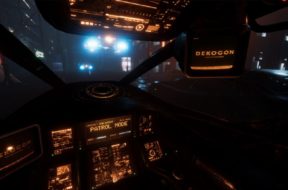 September 4, 2019 Griffin Streeter
0
Recently we’ve seen a hyped up Kickstarter VR game called Zenith make waves around the media. With the game hitting over 625% of its goal, it’s no wonder why companies are choosing Kickstarter to fundraise their VR game projects. Recently Iris VR has decided to do the same with a new VR title they are […]
Read more