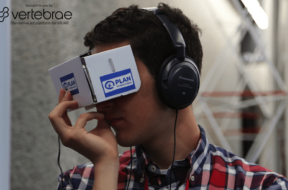 March 13, 2017 TV REV
1
Earlier this week, Facebook announced the launch of its 360 app, a dedicated platform for consuming VR content. It sounds great, until you get to the part where the app will only be available on Samsung phones for the Gear VR headset (which is part of a partnership with Facebook-owned Oculus). On one hand, this […]
Read more