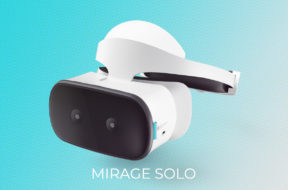 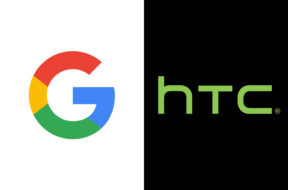 November 13, 2017 SJ Kim
0
Many people were looking forward to the release of the standalone Daydream VR headset in partnership with HTC. But that no longer seems to be happening according to Clay Bavor who is the head of the virtual reality team at Google. In a tweet directed towards Tech Crunch, Bavor stated, “Confirmed, no Daydream standalone from […]
Read more