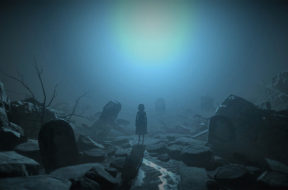 August 22, 2017 SJ Kim
0
Are you ready for more horror? Like it or not, PlayStation has announced a new VR puzzle-horror game called Soul Dimension by Keen Vision Studios based out of China. The Soul Dimension series will contain six episodes according to its official description. Users will play as a character named Frank who has the ability to go across […]
Read more