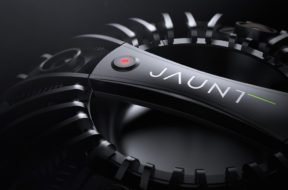 October 16, 2018 Griffin Streeter
0
Jaunt, who has been a big player in the virtual reality space has announced that they’ll be phasing their company towards pursuing AR content. In a blog post the company mentioned, “Jaunt will be focusing efforts on further developing technologies that allow for the scaled creation of AR content.” Jaunt has made this decision based […]
Read more 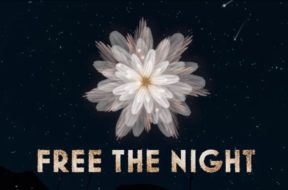 November 23, 2017 SJ Kim
0
Jaunt Studios has announced that they will be releasing their first full-length six degrees of freedom (6DOF) original VR experience called Free The Night. The experience will be available to be viewed on Jaunt’s redesigned app for the Windows mixed reality platform. Free The Night was created and directed by Nicole McDonald who got her […]
Read more 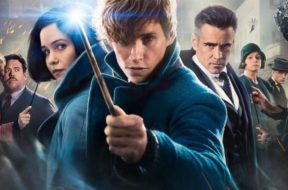 March 2, 2017 SJ Kim
0
Fantastic Beasts and Where to Find Them has just won the first Oscar for the Harry Potter franchise this past Sunday. It’s kind of crazy to think that the famous franchise has never won a single Oscar before. They were all full of wonders and magic, following the adventurous journey of 3 wizards. But the […]
Read more 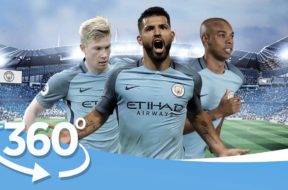 January 24, 2017 SJ Kim
0
Jaunt Inc. has been a popular platform for checking out cinematic VR experiences and storytelling. The company is home to a plethora of work ranging from Star Wars: The Force Awakens premiere, exclusive 360 interviews, and now home to a VR experience telling the story behind the famous Manchester City Football club. The collaborated video captures […]
Read more 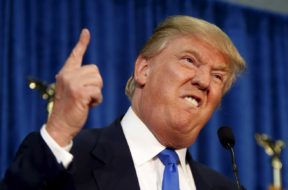 October 22, 2016 SJ Kim
0
We all know how loud and rambunctious Donald Trump is. But have you ever thought to see things in his perspective? Well the comedians over at Boom Chicago has. With the help of 360 video technology, the comedic team has launched a skit depicting this very scenario. The skit takes you inside a rectangular office […]
Read more