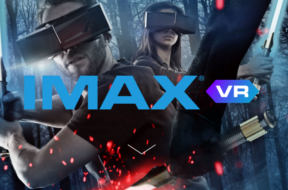 December 18, 2018 Griffin Streeter
0
IMAX has submitted an SEC filing that indicates the company will be shutting down its IMAX VR centers that they have launched over the past two years. In the listed SEC document the company states the following: “In connection with the Company’s previously-announced strategic review of its virtual reality pilot initiative, the Company has decided to […]
Read more 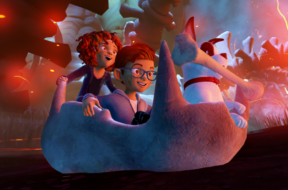 May 17, 2017 Alexandra Sedor
0
This Friday, May 19, “Raising a Ruckus” will debut at the IMAX VR Experience Center in Los Angeles. This is the first time an original VR production will premiere at an IMAX VR Center before launching on a traditional VR headset. “Raising a Ruckus” is the first episode of the Virtual Reality Company’s (VRC) new animated series of the same […]
Read more 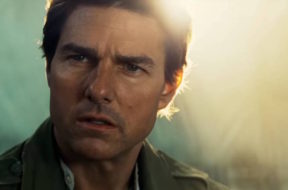 March 7, 2017 SJ Kim
0
Tom Cruise has been at the heart of the Hollywood industry for over two decades now with blockbuster hits such as Top Gun, Mission: Impossible, Rain Man, and more. At the fruitful age of 54, he continues to do many of his own stunts, including the one where he strapped himself to a flying airplane. […]
Read more