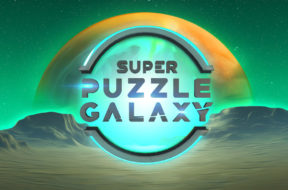 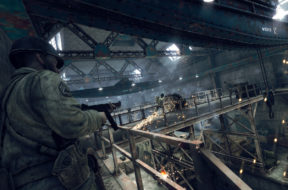 November 15, 2017 SJ Kim
0
HTC Vive Studios has announced two unique titles coming to the Vive headset this holiday season. One of the titles is called Front Defense: Heroes which was developed by Fantahorn Studios. It’s a follow up to the original Front Defense game that takes us back to the WWII era. This time, the game will feature 5v5 […]
Read more