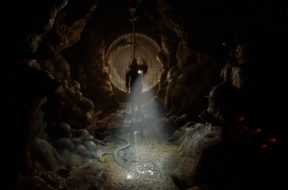 March 23, 2020 Griffin Streeter
0
Let’s back up a little bit in the timeline to where Half-Life originally started. From the dungeons in Washington, a resounding figure named Gabe Newell started a company in 1996 that we all know as Valve today. The company was created as a game studio and further became a digital distribution company. From there, the […]
Read more 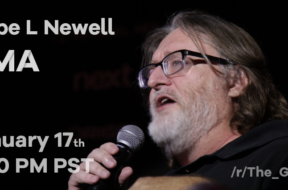 January 16, 2017 SJ Kim
0
Co-founder and president at Valve, Gabe Newell has agreed to host an ask me anything (AMA) session on the subreddit r/The_Gaben. During these sessions, redditors are free to ask relevant questions for the host. Then the host replies back with an answer or statement. The AMA session with Gabe Newell will start tomorrow, January 17th […]
Read more