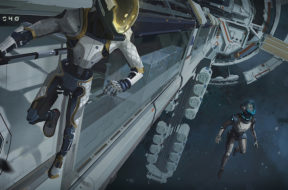 July 10, 2017 SJ Kim
0
Space is an adventurous and enigmatic frontier where our curiosity paints ideas with vivid imaginations. Ready At Dawn Studio seems to champion that message with the Lone Echo VR game. The unique title delivers an intrusive way of moving around in the VR world with the use of the ‘zero-gravity concept.’ Lone Echo will be both a single and […]
Read more 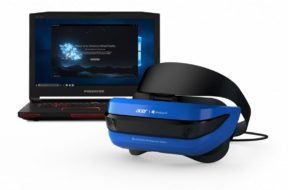 March 1, 2017 SJ Kim
0
As mentioned earlier last year, Microsoft looks to bring a plethora of virtual and augmented reality devices to the market in the coming months and years. They have partnered up with companies such as Acer, ASUS, HP, Lenovo, and 3Glasses to release a variety of headsets. Today, Microsoft announced that they’ll start shipping its mixed […]
Read more 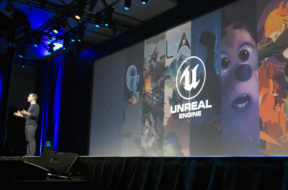 March 1, 2017 SJ Kim
0
Check out and hear what Unreal Engine has going on right now with updates coming from GDC 2017! There will be a lot of updates in regards to upcoming games, VR, and AR industries.
Read more 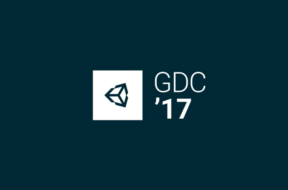 February 28, 2017 SJ Kim
0
Unity will be making big announcements today during the GDC 2017 conference in regards to VR, AR, and MR technologies. Watch this feed live starting at 8:30am PST.
Read more 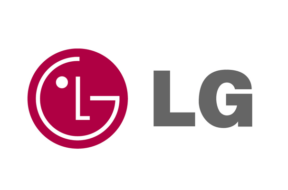 February 27, 2017 SJ Kim
0
Valve has just confirmed that LG’s VR headset will be unveiled this week throughout GDC 2017. The headset will be operated on the SteamVR platform with a Valve branded stamp. And no, this is not the VR headset shown below. Although not much is known about the device just yet, we believe it will be […]
Read more