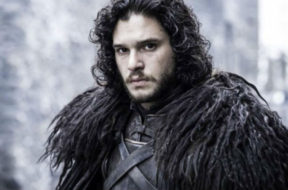 March 30, 2017 SJ Kim
0
The highly anticipated Game Of Thrones Season 7 trailer has just launched and it looks quite menacing. Our favorite characters such as Jon Snow, Cersei Lannister, and Daenerys Targaryen make a quick appearance where they make their way to their thrones. HBO has announced that the show will premiere on July 16, 2017 and will […]
Read more