Home Tag "from other suns" 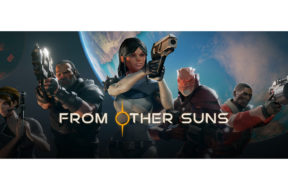 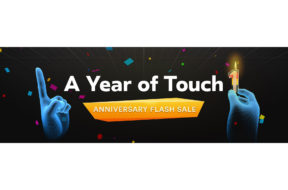 Oculus Launches Flash Sale On These VR Games And Titles

December 6, 2017 SJ Kim
0
To celebrate the one-year anniversary of the Oculus Touch, the company has decided to launch a flash sale on some of the top VR games and titles. The flash sale will end tonight at midnight so you must purchase these titles today. You’ll be able to save up to 75% on 80+ titles. Here is […]
Read more 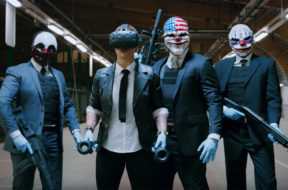 November 19, 2017 SJ Kim
0
This week has been full of twists, turns, and drama in the world of VR. Many stories have made the headlines including HTC showcasing their first standalone headset called the Vive Focus. Let’s look at some of the stop stories from this week in case you missed it. Release of PayDay 2 VR Beta The […]
Read more 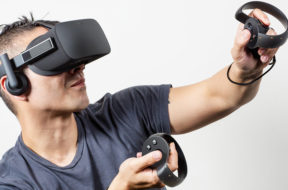 November 17, 2017 SJ Kim
0
To show our gratitude to our readers, we have launched a new membership called VR AND FUN PLUS where we’re giving away the best VR games and premium VR headsets. In fact, we’ll be giving away an Oculus Rift + Touch bundle this month to one of our members! Make sure to check out the details here. Check out last […]
Read more 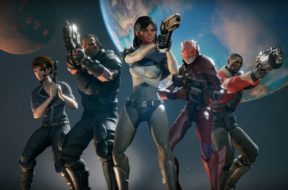 October 25, 2017 SJ Kim
0
Recently, there’s been a lot of games and experiences releasing on the Oculus Rift. Oculus has been working hard with developers and studios to release IPs that are enjoyable to play in VR. Next month, there’ll be another big VR game to look forward to as Gunfire Games will be releasing From Other Suns on […]
Read more 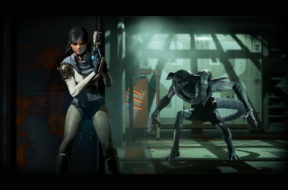