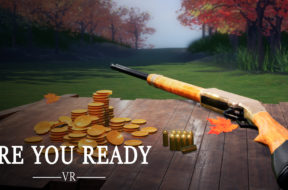 August 12, 2016 SJ Kim
0
Playstation is gearing up to release their version of the VR headset called PSVR, which is set to debut on October 13th. In case you forgot, that’s right around the corner. And along with the brand new system, they’ll need a great title to go along with it. So earlier this year they announced many titles […]
Read more