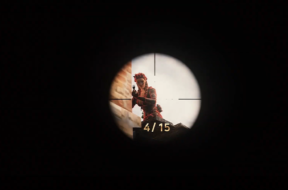 August 9, 2019 Griffin Streeter
0
Special Force was a first person shooter game that was originally released on PC in 2004 during the era when Counter-Strike was emerging. The game has been serviced for more than 15 years now with over 100 countries. Now it has made its way to virtual reality in 2019. Special Force VR: Infinity War is […]
Read more