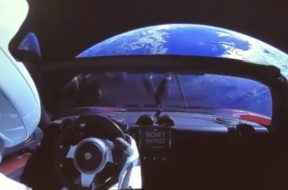 February 11, 2018 SJ Kim
0
Another week in February has past with many headlines and stories. There were a lot of industry breaking news in addition to some new VR game announcements. Check it out. Top Stories From Last 7 Days SJ AND FUN Podcast: Episode 006 – Yifu Zhou From Digital Domain Digital Domain is one of the leading […]
Read more 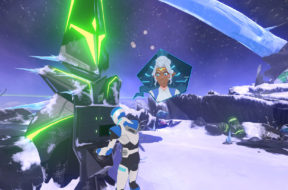 August 29, 2017 SJ Kim
0
Voltron: Legendary Defender is currently one of the hottest shows on Netflix. Produced by Dreamworks, the animated series brings back the beloved heroes who battles against the evil empire using advanced robotics. Currently, the show is in its third season with the fourth on its way. To help promote the franchise, Universal (who owns the rights to […]
Read more