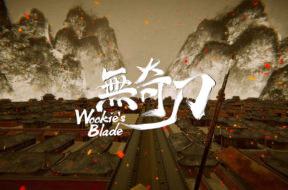 Wookie’s Blade Takes You Back To Ancient China In VR

July 30, 2019 Griffin Streeter
0
China is a country full of history and culture with many stories that stems from its roots. So whenever there is a chance to get a taste of the culture it is usually a fun time. Recently, Hangzhou Wookart Technology decided to publish a new IP called Wookie’s Blade that allows this very experience in […]
Read more 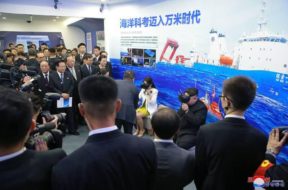 March 29, 2018 SJ Kim
1
During Kim Jong Un’s first known international visit to China since becoming the supreme leader of North Korea in 2011, we got to witness the leader trying on a virtual reality (VR) headset for the first time in public. Kim Jong Un met up with China’s president Xi Jinping during his visit in Beijing, China’s […]
Read more 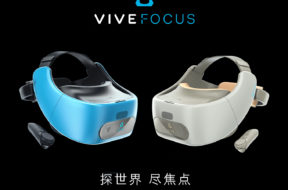 December 7, 2017 SJ Kim
0
A couple weeks ago HTC announced that they’ll be releasing a standalone VR headset called the Vive Focus. This new HMD will be tetherless and won’t require a mobile device to operate. Today, they’ve revealed that the headset will be available to pre-order starting December 12th for roughly around $600 in China. The Vive Focus […]
Read more