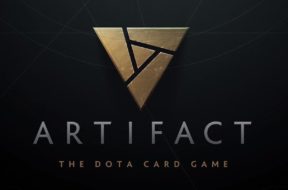 August 9, 2017 SJ Kim
0
Valve seems to be expanding their vision with DOTA by announcing a new card game for their popular MOBA called Artifact. In a short trailer (which doesn’t show much at all), you can see a logo with a sentence underneath it that reads, “THE DOTA CARD GAME.” Valve has stated that this new card game […]
Read more 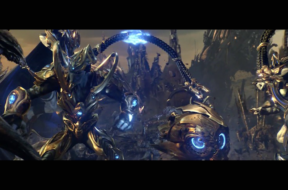 July 9, 2017 SJ Kim
0
StarCraft is known to have started the modern esports movement back from it’s initial launch of the game. The franchise brought on a new type of circuit for competition with prize pools, sponsorships and even pro-gaming teams. While the popularity has fizzled out to some degree, it’s still a beloved game in the minds of PC users world-wide. And to […]
Read more 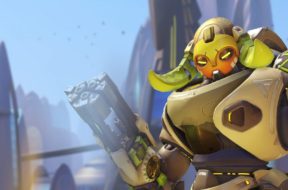 Orisa Is The Next New Character In Overwatch

March 2, 2017 SJ Kim
0
Blizzard has just made a big announcement today with the release of a new character named Orisa for Overwatch. Orisa is the 24th Overwatch hero that’ll serve the role of ‘Tank’ in the game. According to Blizzard, “Orisa serves as the central anchor of her team, and defends her teammates from the frontline with a protective barrier. She […]
Read more 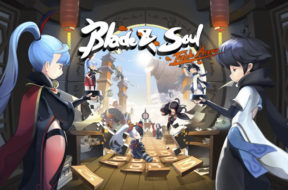 February 28, 2017 SJ Kim
0
Ncsoft is a South Korean based company, headquartered in the heart of Seoul. The studio has been developing games since 1997 with a lot of success in a variety of titles. Blade & Soul, one of their most popular games has been announced to get a VR adaptation where it’ll be called Blade & Soul Table Arena. […]
Read more