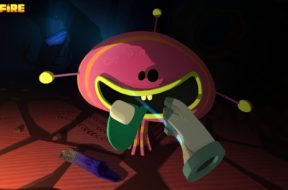 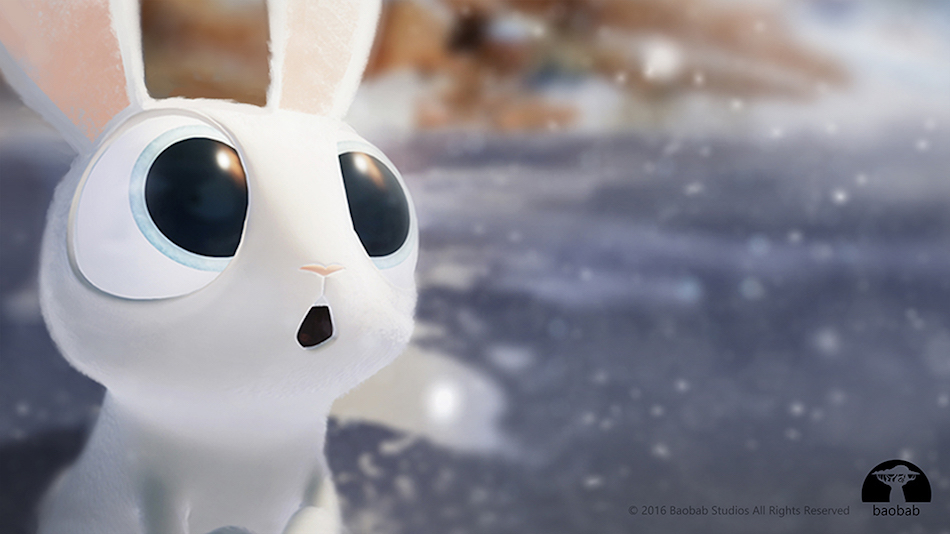 September 28, 2016 SJ Kim
0
There’s been many VR animation studios releasing imaginative virtual reality experiences and ‘Invasion!’ by Baobab Studios ranks amongst the top. The creative team members over at Baobab came up with an animated VR experience about a bunny and its encounter with aliens which is set in a mountainous region. This VR short lasts around 6 […]
Read more