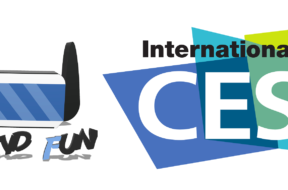 December 30, 2016 SJ Kim
0
The VR & Fun team will be live at the CES convention covering all the latest technology and gadgetry from the leading VR and AR companies. There’s many rumors floating around about new hardware being unveiled at the show. We’ll be bringing you in-depth coverage of the future technology and the dynamics of change in the […]
Read more 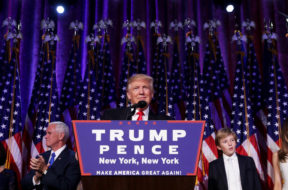 November 9, 2016 SJ Kim
0
It is now official; Donald Trump will be the next president of the United States of America. With that comes new policies and new laws. And many are wondering how this correlates to the growth of technology, in specifics to VR & AR. Well, to put it lightly, it has a lot to do with […]
Read more 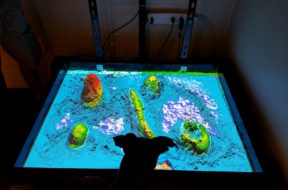 October 24, 2016 SJ Kim
0
Everyday there seems to be something cool and awesome coming out for us to try. And today is no exception. Through the great minds at UC Davis, regular folks are now able to create a DIY augmented reality sandbox that forms a geographical topography (it’s cooler than it sounds). Sure, it might take a lot of […]
Read more 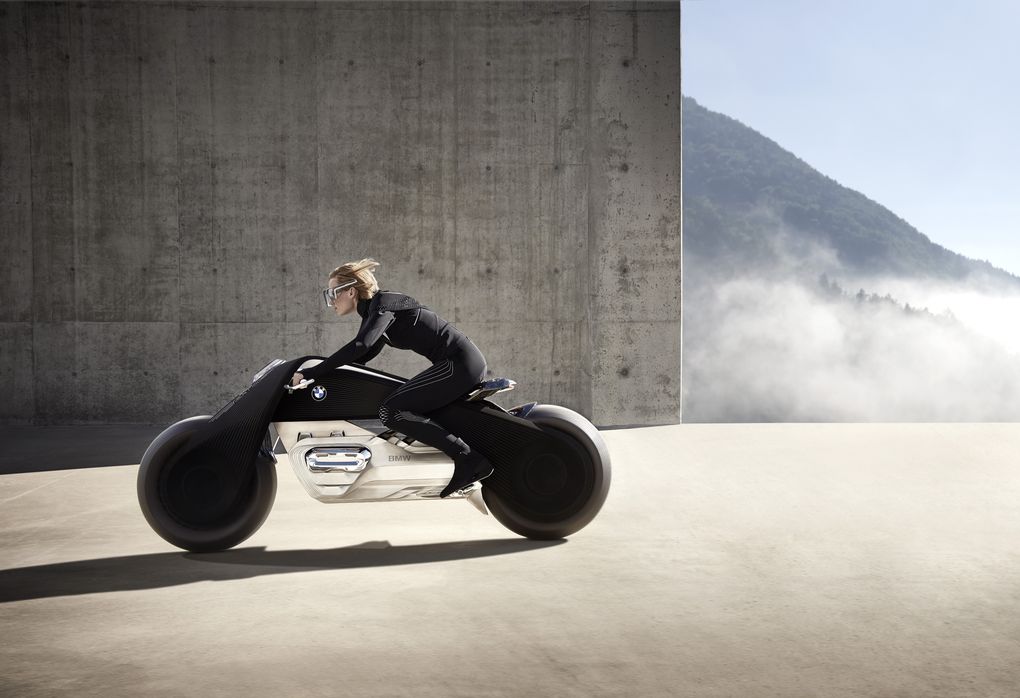 October 12, 2016 SJ Kim
1
BMW is a brand that tries to push the envelope of what motor vehicles are capable of. They recently unveiled their line of electric cars that use modern day technology to produce better gas mileage and limit carbon emissions. BMW also makes motorcycles. There are people out there that aren’t quite familiar of their motorcycle brand but […]
Read more

September 14, 2016 SJ Kim
0
Tim Cook, CEO of Apple, is on a massive media tour these days talking about their newest iPhone. During his interview with Good Morning America on ABC, he briefly goes over the topics of virtual and augmented reality. Tim Cook told Robin Roberts of ABC News that he believed AR is going to have a bigger […]
Read more 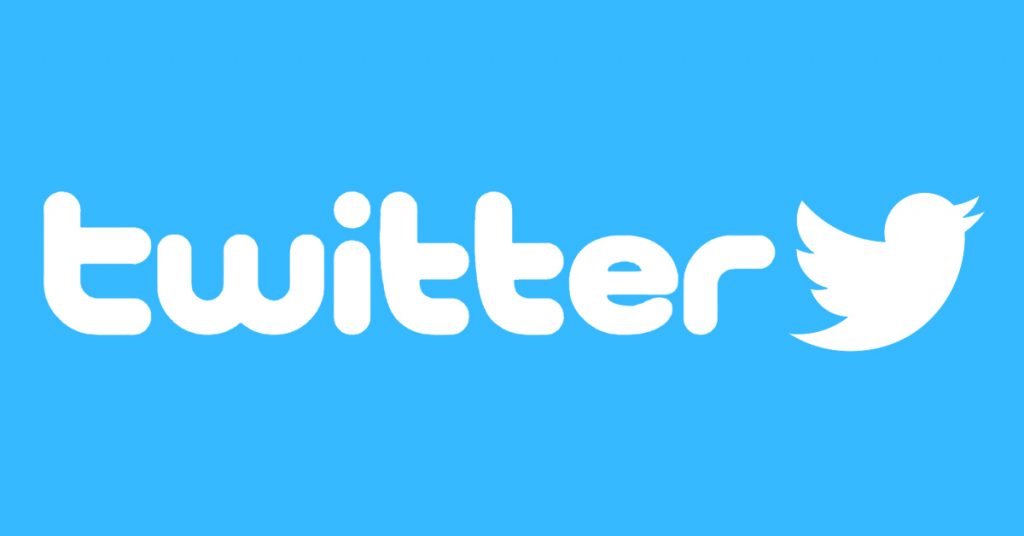 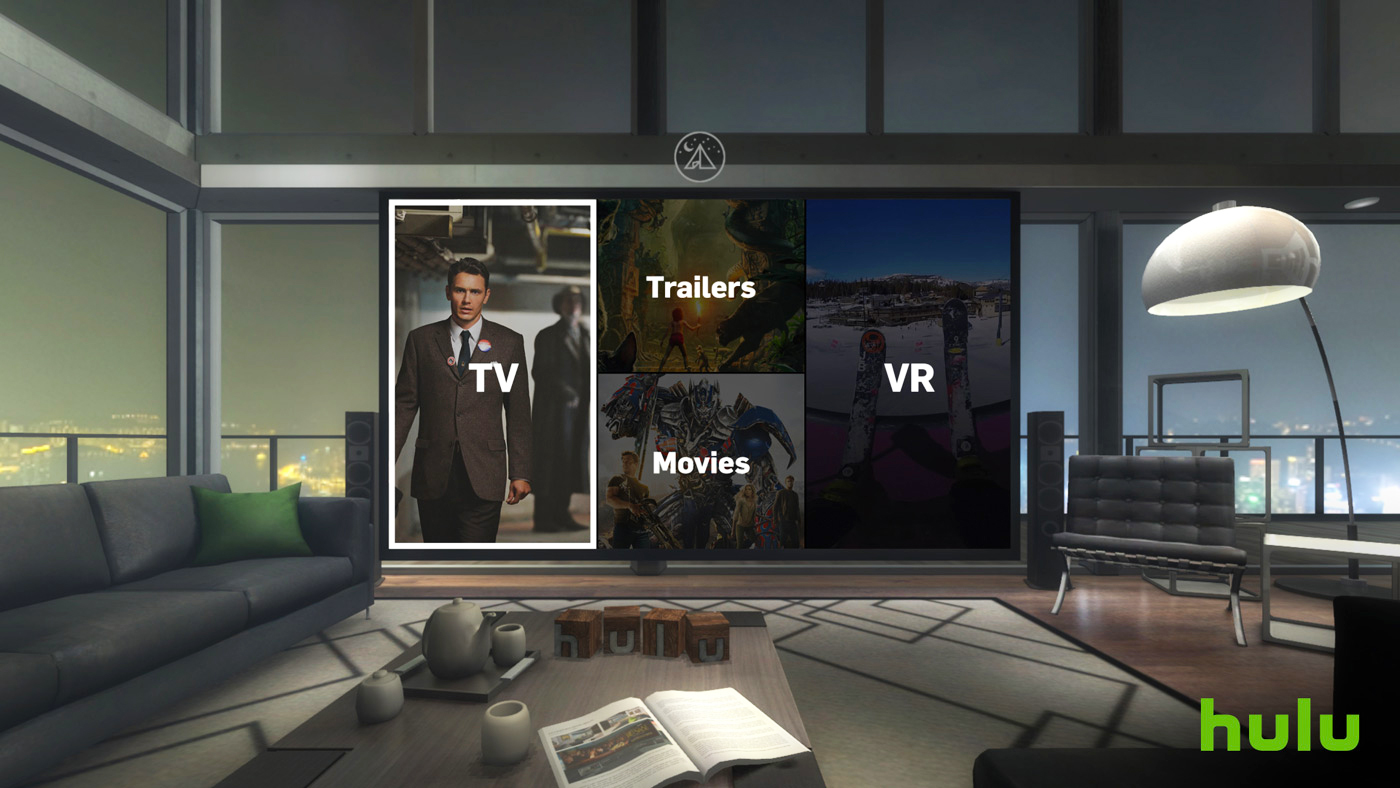 March 24, 2016 SJ Kim
0
Traditionally, we watch Hulu on the internet through a PC or tablet. But Hulu and Samsung decided they wanted to add a little more flavor to how we watch Hulu. So the two released Hulu on the Samsung Gear VR. Now you’ll be able to enjoy Hulu in a virtual reality world, watching your favorite movies […]
Read more