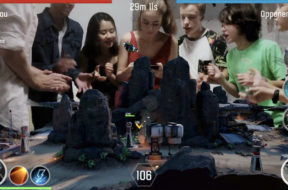 September 20, 2017 SJ Kim
0
Directive Games has announced that they have successfully launched their ARKit app, The Machines, to the iTunes store which combines the use of augmented reality technology and gaming. With support from Epic Games, The Machines is one of the first competitive multiplayer games ever designed to be played entirely in Augmented Reality. The new AR game […]
Read more 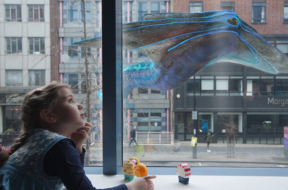 July 2, 2017 SJ Kim
3
Recently, a talented director by the name of Magali Barbé released a film called ‘Strange Beasts’ that depicts what our lives in the future may look like. In the beginning of the story, you’ll notice that the video seems to be some type of ad for a tech startup company. But as the story unravels, you […]
Read more