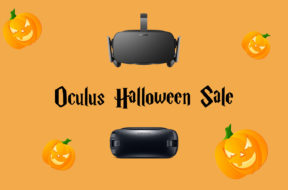 October 27, 2017 SJ Kim
0
Halloween weekend is just about to commence and what better time is there to play some spooky and scary VR games. To celebrate such occasion, Oculus has launched a flash sale on the top scary VR games available today for the Rift and Gear VR. The sale ends on October 31st at 11:59 PST. The […]
Read more 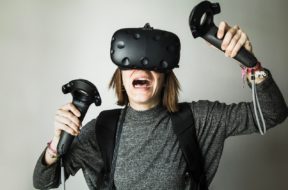 October 6, 2017 SJ Kim
0
There’s been some surprisingly good releases this week as far as new VR games go on the HTC Vive. Survios has announced the full release of Raw Data, which features some amazing graphics and gameplay in VR. Below is the full list of recommended games to play on HTC Vive this week: Raw Data – $29.99 | […]
Read more 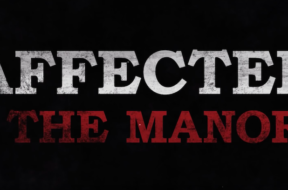 March 14, 2017 SJ Kim
0
AFFECTED: The Manor was originally designed for the Oculus dev kit as a showcase attraction. Developed by Fallen Planet Studios, the VR experience takes you through three nightmares where you must make it to the end in one piece. “There are no puzzles to solve, no coins to collect, just three nightmares,” according to the developers. […]
Read more