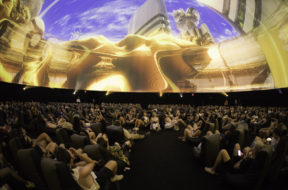 April 18, 2017 Alexandra Sedor
0
We thought we’d check back in now that Coachella Weekend 1 is over and give a little recap of the 2017 experience so far! While Coachella is predominantly a music festival, it is known for having a wide variety of entertainment to keep its eclectic crowd engaged between the set lists. From the iconic Ferris wheel to art installations, […]
Read more 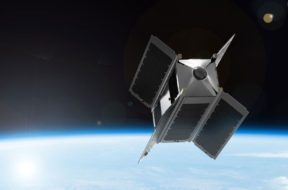 April 17, 2017 Alexandra Sedor
0
We’ve discussed VR and NASA before, but this time we’re getting a little more literal with the term launch — we’re discussing an actual space launch (a SpaceX launch to be exact) vs the launch of new software. Pretty exciting stuff! This August, SpaceVR is sending up a large thermos-sized cylinder housing 8 cameras which will capture […]
Read more 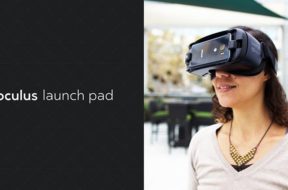 April 17, 2017 Alexandra Sedor
0
Last Friday, April 14, marked the opening Oculus Launch Pad Call for Applications. This the the second year that the program is being offered thanks to the $10 million Facebook pledged to fund diversity programs at 2016’s Oculus Connect 3 event. The application deadline is set for April 30th, 2017,  so if you have any plans to submit, […]
Read more 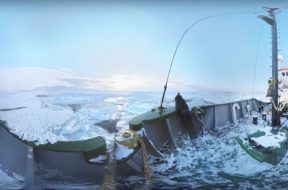 April 14, 2017 Alexandra Sedor
0
You may have noticed that Earth Day is a pretty big theme in VR this year. Between Boston’s first-ever Earth Day Eco Hackaton, Google’s ‘Brand New Google Earth’ launch party, and LA Zoo’s upcoming Beastly Ball which will be broadcasted in VR, it’s no surprise Greenpeace wants in on some VR action. The app, entitled ‘Protect […]
Read more 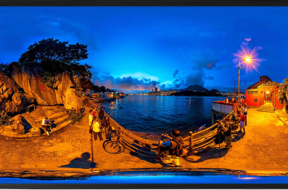 April 13, 2017 Alexandra Sedor
0
VR DROP AND SHARE is the first free mobile platform that allows users to create and share their own social virtual reality experiences. Through VR DROP AND SHARE, virtual reality is now made accessible, shareable and simple for everyone. The app is developed by VRCraftWorks, who has been building mobile VR apps for business since 2013 and was […]
Read more 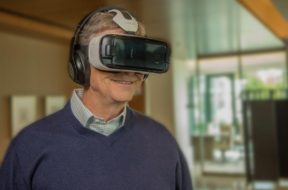 April 12, 2017 Alexandra Sedor
1
Bill Gates has a new channel on Samsung VR called Gates Notes where tackles some of the biggest issues around the world. He’s tweeted about his activity in the VR realm (see below) and with the release of the first several videos, it’s clear he wants to use this platform to bring global issues to light. In his latest video, […]
Read more 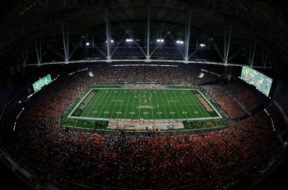 April 11, 2017 Alexandra Sedor
0
We’re about half way between the end of last year’s football season and the beginning of next’s, and I’m sure you sports fanatics are feeling the itch. Lucky for you, MANDT VR, a Los Angeles-based 360 VR production studio, partnered with College Football Playoff (CFP) and released two never-before-seen VR and 360-degree videos showcasing the 2017 College Football […]
Read more 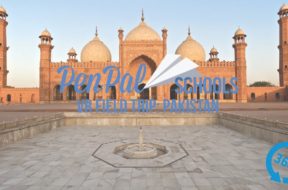 April 11, 2017 Alexandra Sedor
0
PenPal Schools (one of the nation’s fastest growing Ed-Tech companies, recognized by Obama as a leading social enterprise) teamed up with Austin based VR Creative Agency Chocolate Milk & Donuts to bring a brand new virtual reality education course, VR Trip to Pakistan, to schools around the world this week. The program allows students to participate in online […]
Read more