Report: Star Child By Playful Corp Might Be Cancelled 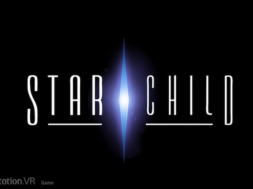 Report: Star Child By Playful Corp Might Be Cancelled

Update on the response: HERE

One of the more anticipated VR games Star Child by Playful Corp might be cancelled. According to Reddit user AlphaFoxWarfare he received a message from PlayStation that stated the following message:

“Thank you for pre-ordering Star Child. The publisher has notified us that the game is cancelled. As a result, we have withdrawn the current pre-order form the PlayStation Store and will cancel all pre-orders.” 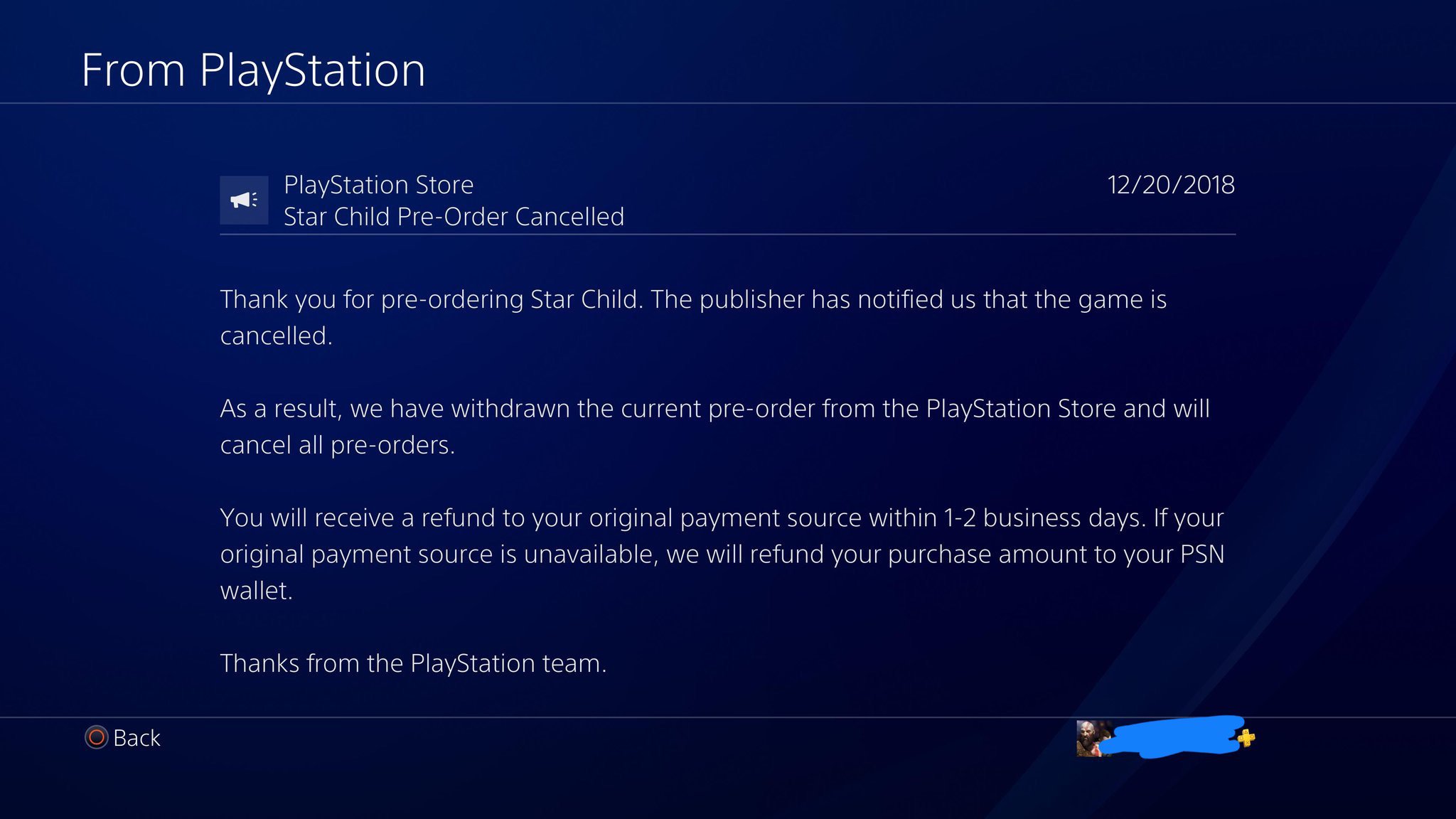 The VR AND FUN team was able to get a hand on demo of the game back in 2017 during E3 and it was quite enjoyable.

Star Child story follows the journey of Spectra and her companion on an important mission to an alien planet. After becoming stranded, they uncover a hostile, overwhelming force that threatens to destroy everything. At a pivotal, startling moment, Spectra gains the ability to gradually take control of the world around her and fight back.

We have reached out to Playful Corp for a statement in regards to this surprising decision.