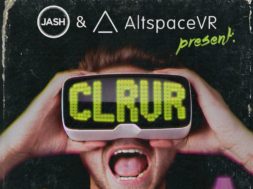 Tomorrow, April 27, AltspaceVR will be hosting ‘Comedy Living Room’s’ virtual, live standup show. ‘Comedy Living Room’ is a live comedy show, hosted in a living room. Created in 2012 by comedy fans and roommates Matt Lottman and Frank Chad Muniz, these entertaining minds thought it would cool to host a stand-up show in their living room for their friends to try out jokes. What began as an open mic amongst friends, has since had more than 75 live shows at a dozen different venues, such as the RIOT LA festival in Los Angeles, South by Southwest in Austin, TX, five sold out shows in a New York City loft, and a monthly residency at The Hollywood Improv. 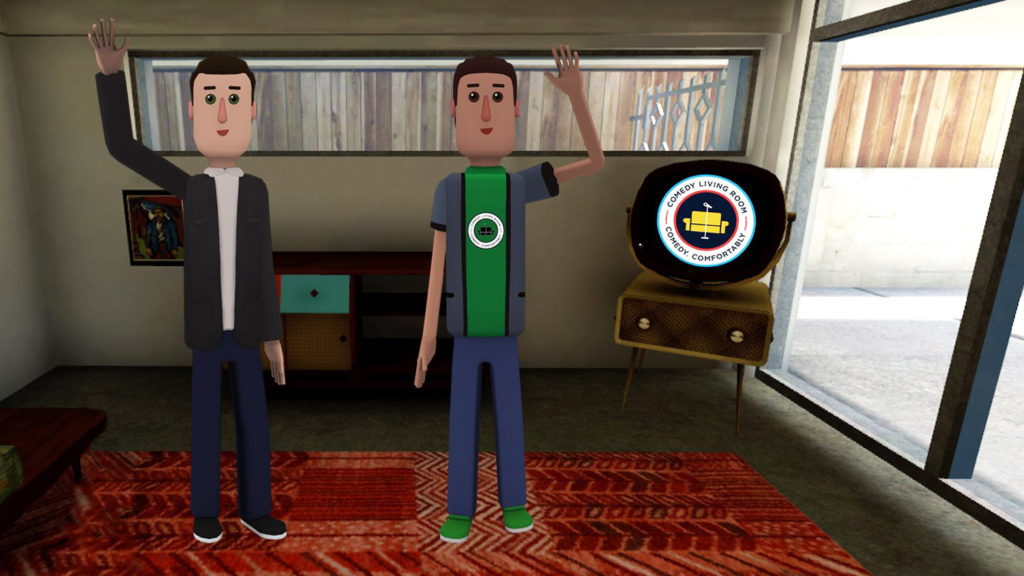 Six performers hitting the virtual stage in their avatar form are:

Comedy Living Room’s site suggests that fans stick around after the show because they’re firing up the virtual grill, taking a dip in the virtual pool, and dancing our virtual butts off at the CLRVR After Party, fully equipped with a DJ and specially curated playlist. 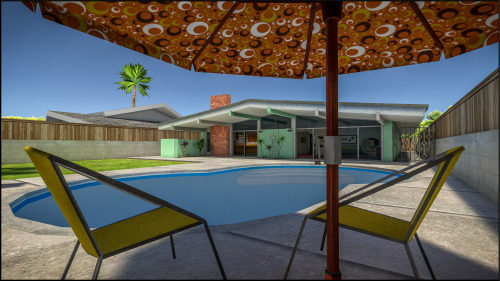 Altspace is supported on any Google Daydream, HTC Vive, Oculus or GearVR headsets. You can also watch the gig in 2D mode on your desktop.