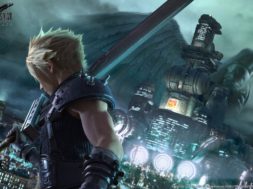 Recently, we found out that Marvel and Square Enix have teamed up to create an extraordinary AAA Avengers game. Square Enix is home to some of the largest RPG titles from its Final Fantasy franchise. And to commemorate its 30th anniversary, Square Enix released a never before seen artwork from Final Fantasy VII.

Final Fantasy VII is one of the most popular games to ever be released with 11 million copies sold world wide. Square Enix announced that it’s developing a remake of the popular title with upgraded graphics and gameplay. The artwork above is an image from the remake and not the original game.

The characters seen in the artwork is Cloud Strife and Sephiroth. Cloud is the main protagonist of Final Fantasy VII who is on a mission to save the world from the evil tyrant Sephiroth. Sephiroth is the main antagonist seen in the background behind Shinra tower in Midgar.  Sephiroth is seen with an angel wing, famous from previous off titles of the game and movie. 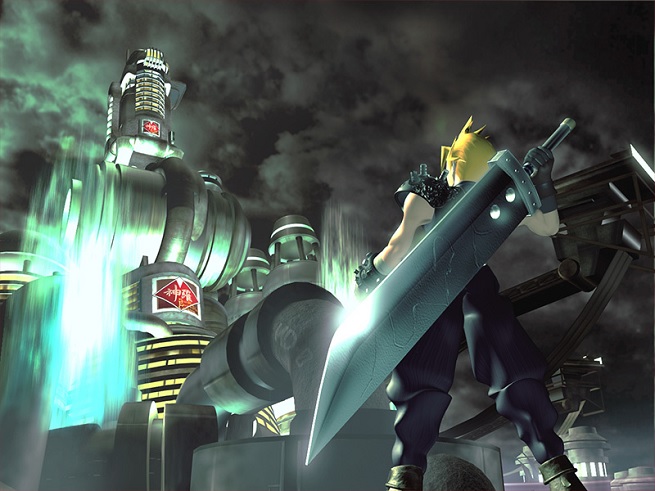 You can see the dramatic difference between the two images as the remake comes after 20 years since the release of the original FFVII title. There isn’t a set timeline of when the Remake will be released. But by comparison, Final Fantasy XV took over a decade to release. So it wouldn’t be to farfetched to think that FFVII won’t arrive for quite some time. Even Kingdom Hearts 3 at this point doesn’t have a definitive release date.