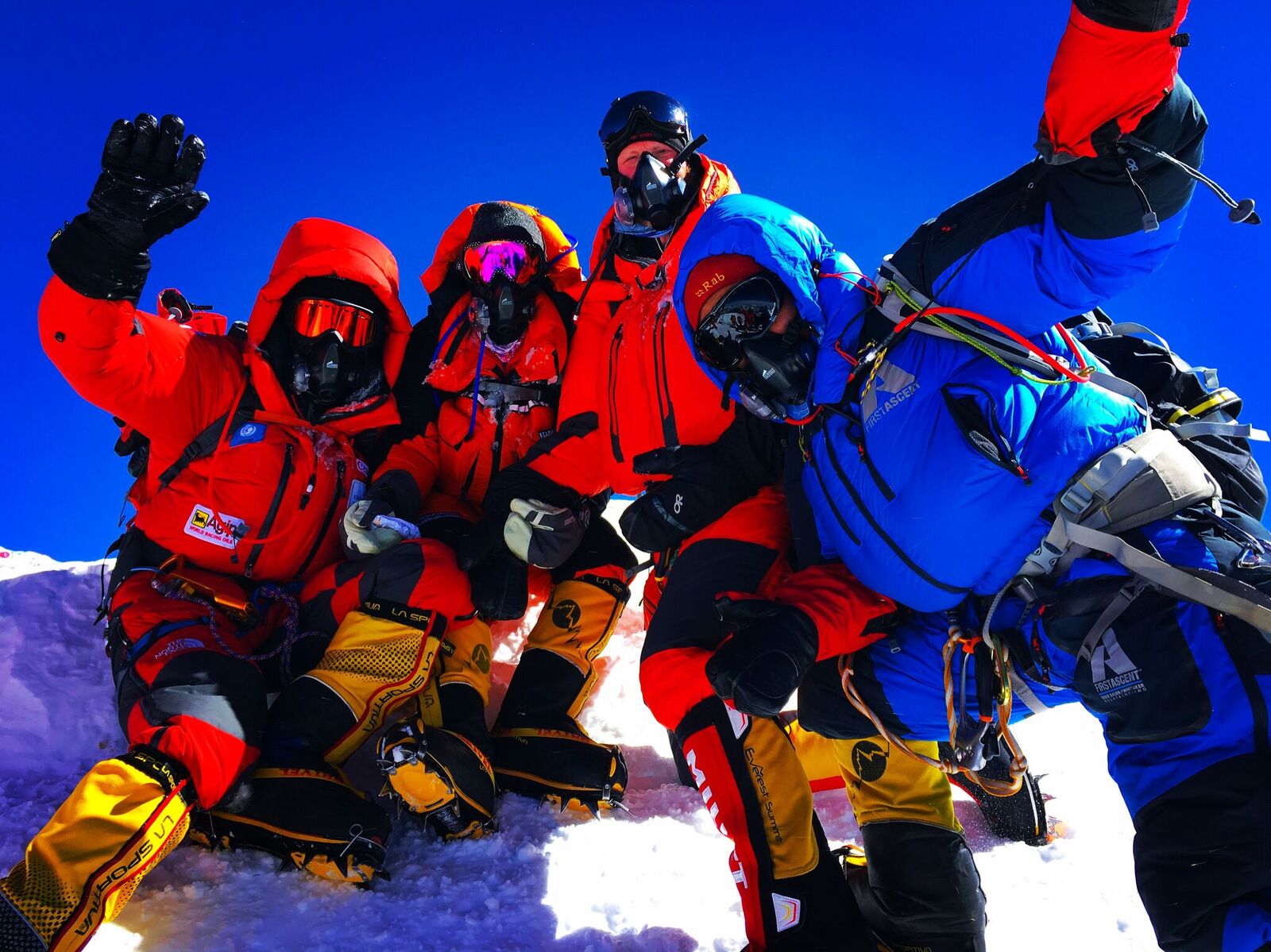 Sports Illustrated has partnered up with Endemol Shine Beyond USA to deliver the first complete ascent of mount Everest in 360 VR called ‘Capturing Everest.’ While there are a few iterations depicting something about the infamous mountain in VR, Sports Illustrated looks to be the first to capture the whole ascent for Time’s New LIFE VR platform.

“Attacking the world’s highest summit seemed like the perfect place to go with our new VR initiative, and by partnering with Endemol Shine and adding in the world-class storytellers from Sports Illustrated, I think we have something truly special and unique to offer our audience,” said Mia Tramz, Managing Editor of LIFE VR. “We can’t wait to bring viewers along for this once-in-a-lifetime journey. This is exactly the type of experience LIFE VR was created for.” 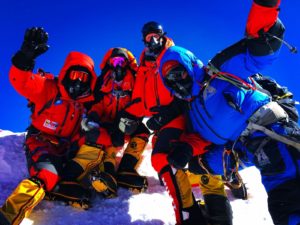 This particular VR experience was shot in a 2 months’ span following along the journey of 4 unique climbers where Garrett Madison, who has summited Mt. Everest 6 times and led 37 climbers, looks to guide the team to the top. One of the climbers tagging along on this 360 VR journey is Brent Bishop who is the son of the famous climber Barry Bishop. He has summited the mountain 3 times himself. Another member of the crew is Jeff Glasbrenner who aims to be the first American amputee to summit the tallest mountain. The third member of the crew is Lisa White. She quit her corporate job to join in on this unique experience. The last member of the crew is Nick Perks who’s trying to fulfill a promise to his father of climbing Mt. Everest. He also hopes to raise £29,035 for UNICEF—one pound sterling for every foot climbed.

The 360 VR Journey ascending to the top of Everest will begin from Kathmandu, Nepal. From there you’ll be led to the Everest Base Camp where you’ll start the climb with the 4 members. The team affixed specialized cameras to 3mm zip lines and pulled them across Everest’s unforgiving landscape with motorized fishing poles. Cameras were also rigged to climbers so viewers could feel first-hand what it’s like to walk on thin suspension bridges and ladders above thousand-foot gorges. 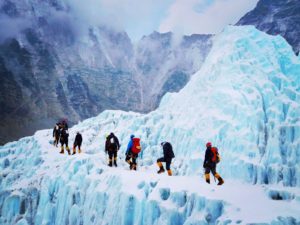 Climbing mount Everest in real life is a highly dangerous and expensive experience that most people can’t afford. To be able to follow along in this virtual journey ascending Mount Everest allows people an alternative experience of what it might be like to be on the tallest mountain.

“Summiting Everest has captivated the imagination like few other athletic feats,” said Chris Stone, Editorial Director of Time Inc.’s Sports Illustrated Group. “Capturing an ascent in VR makes the unattainable seem attainable while at the same time reinforcing the mythology of Everest. This production is both extraordinarily real and unreal all at once. We are thrilled to bring the viewer along for the odyssey.”

It’ll be an interesting experience to see the portrayal of Everest in 360 VR. With the power of today’s 360 video technology we’ll be discovering the surrounding scenery in high doses of detail like never seen before. Standard cameras have only allowed us to see Everest in a limited angle where as ‘Capturing Everest’ will be viewable in every direction. 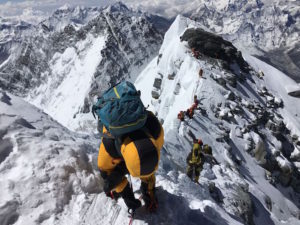 And to access this vertical ascent in VR will only require a smart phone and a VR headset such as the Google Cardboard or Samsung Gear VR. “This groundbreaking production is going to allow anyone with a smart phone to virtually climb Mt. Everest,” says Bonnie Pan, President, Endemol Shine Beyond USA. “VR is allowing us to tell stories in new and unique ways, and with this series, our brave team of climbers captured a view of Everest that’s going to blow people’s minds. And who better to partner with for such a breathtaking series than the teams at Sports Illustrated and LIFE VR at Time Inc., who are really pushing the scale of these experiences.”