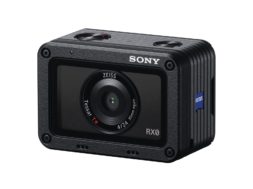 Today, Sony has revealed an entirely new type of camera called the RX0.

This new box shaped camera is a part of the RX series which is known for advanced photo and video capabilities. The RX0 is designed to “facilitate creative expression beyond current limitations” and is targeted at the virtual reality market.

– Multi-unit, multi-view shooting offers a new imaging experience unlike any other camera before

The RX0 weighs in at 3.9 oz and measuring approximately 2.38 in. x 1.63 in x 1.19 (WxDxH) which makes it quite small. The new model can be used as a standalone camera or as part of a multi-camera rig in any kind of shooting conditions including rain, underwater, space-limited, sandy or dusty environments and more. 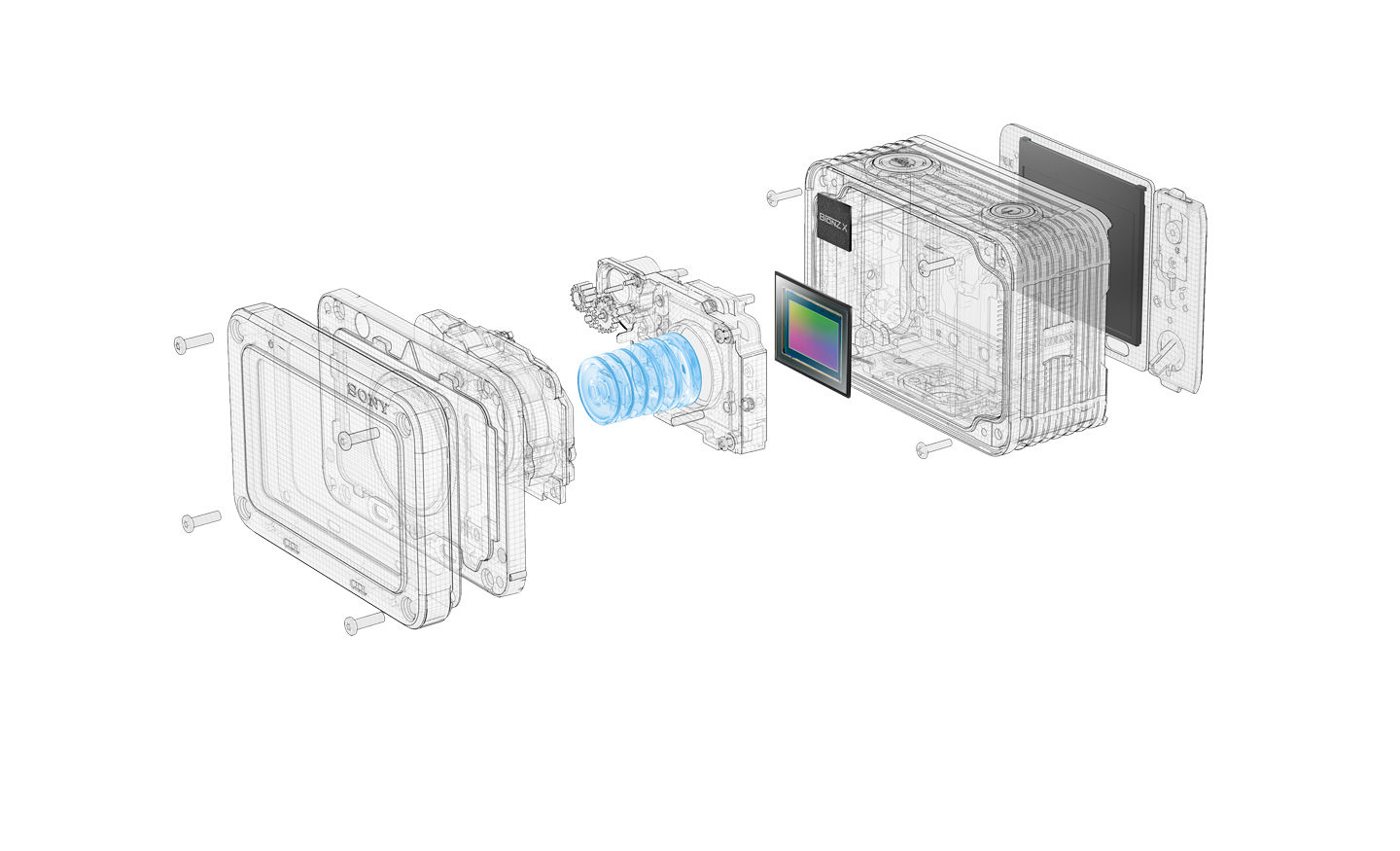 The RX0 comes equipped with a 1-inch, 15.3-megapixel Exmor RS CMOS sensor and a fixed Zeiss 24mm F4 wide-angle lens, which gives it the high image quality you’d see in the new RX100 Mark V. The new camera can also shoot in 4K video, full HD at 240 fps and 16 fps RAW still images. This is quite useful when it comes to VR content as 90FPS and up is optimal for immersive viewing.

The Sony RX0 camera will begin shipping in October. The camera will come priced at $700 US / $900 CA. This is Sony’s current answer to people who were asking them about a multi-rig setup for 360 video capturing. You can sign-up to be the first to pre-order today.