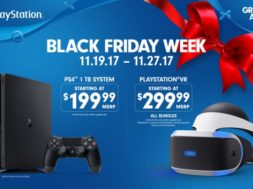 Black Friday seems to always surprise us with incredible deals that make it almost impossible not to shop. Recently, we uncovered that Best Buy will be selling Oculus Rift headsets for $349.99 which is one of the lowest prices we’ve ever seen for the particular headset. Now, it seems that Sony will be selling their PS4 consoles for $199.99 during their Black Friday event.

The PS4 has now been available for quite some time but Sony still manages to sell millions of their consoles worldwide every year. The PS4 on sale is the slim 1TB system in Jet Black. It does not come bundled with any games but you will find that Sony has released a special event sale on their PSVR headsets. 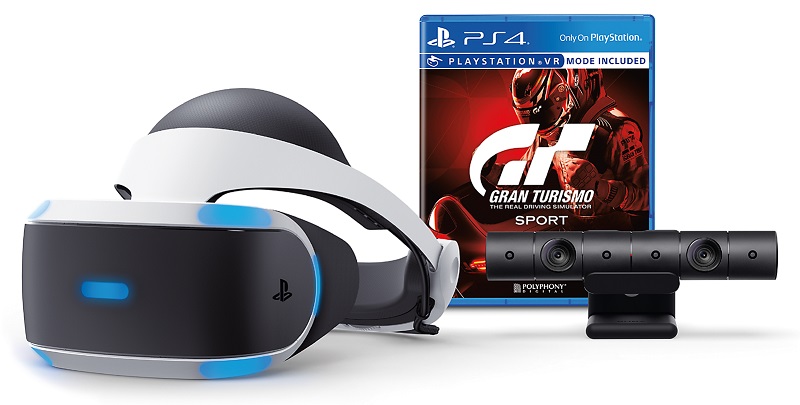 Sony has also released deals on their Dualshock controllers which will be on sale for $39.99. The sale starts on November 19 and will end on November 27. This gives you a big window to shop for one of the deals if you are interested in experiencing what PSVR is all about.