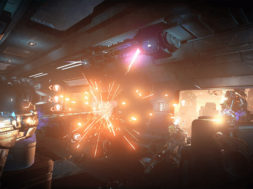 “Blitz through your enemies” with Sony PlaySation VR’s new, next level ‘Mortal Blitz,’ a First-Person Shooter (FPS)/Action game. In this game, the player becomes ‘Yuhei’ ex- F.O.R.C.E. (governmental elite soldiers), and fights in the mission to thwart the evil plans of the Dominion’s Teratoma Destruction Plan. As a special agent trapped in the depths of a secret research facility, the player must fend off violent mutants that have escaped confinement, and ultimately find a way out of the underground lair.

Developed and Published by Skonec Entertainment, based in Korea, Mortal Blitz is rumored to be released tomorrow, April 4. Unfortunately, there is still no official confirmation on this, so we will just have to wait and see for ourselves! 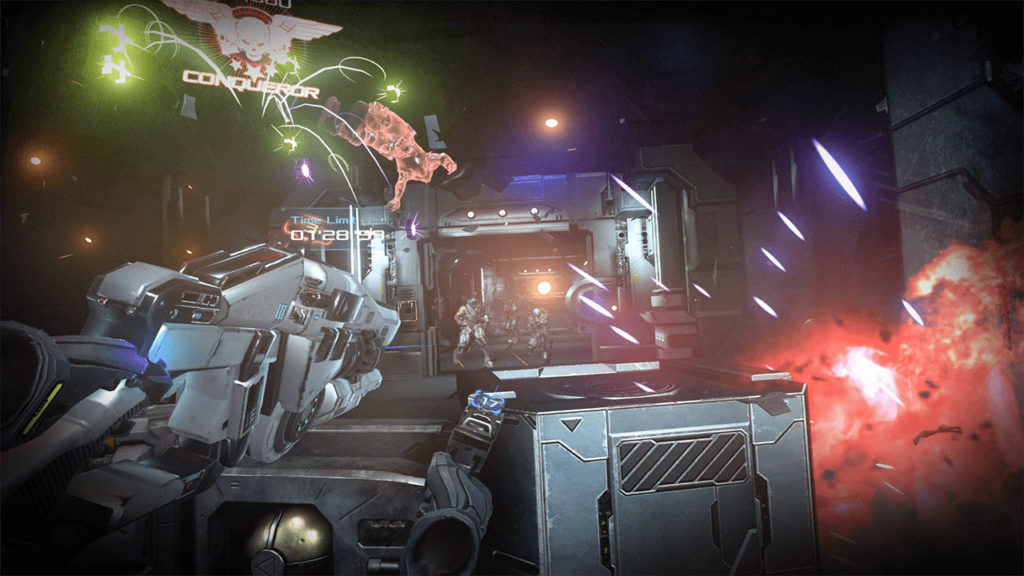 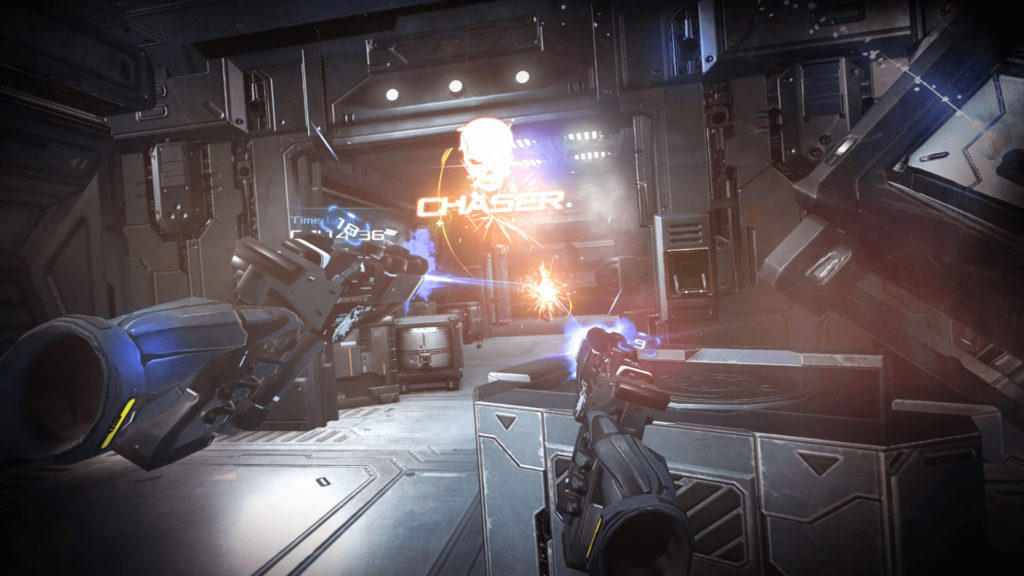 Watch the trailer, and be sure to comment below if you’ve heard any other news about Mortal Blitz’s release date!