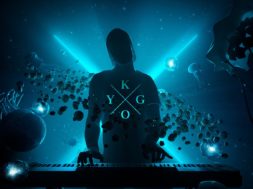 Kygo has been a big player lately in the EDM industry. His songs such as ‘Stole The Show’ has over 190 million plays on Youtube and continues to grow. And with such popularity and buzz around him lately, Sony Music has put together a VR experience for Kygo’s recent track ‘Carry Me’ featuring Julia Michaels. 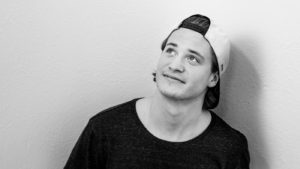 Sony looks to sell this particular experience to the public on platforms such as the newly released Playstation VR, HTC Vive, and Oculus Rift. This project wasn’t created with the intentions of being another 360 video experience. It’s actually put together in a manner where you’ll have the freedom to move and explore angles with the motion tracked headsets. The ‘Carry Me’ VR experience was created on a game engine that mimics more of a simulation rather than a typical video.

Sony has yet to unveil any price point or release date for the experience but we can see it being in the $5-$10 ballpark as many other VR experiences involving music has been released around that cost.

We’re suspecting that this will be a highly downloaded VR experience as hundreds of thousands of people have just recently purchased PS VR headsets. Whether or not they’ll embrace it will be determined later on. Similar projects to this such as La Peri have received mixed reviews due to the length and cost of the experience. Many found it too expensive for the short length.

Our hopes are that people and this will spark the general public so start experimenting in ways that aren’t traditional to conventional mediums.