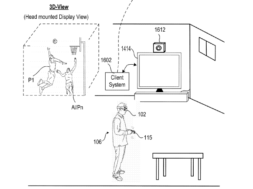 Sony has been working diligently on improving their VR experience for the PlayStation console. Recently, the company has released an updated version of the PS4 called PS4 Pro which offers better graphics. PlayStation VR is operated through their OEM headset along with their motion tracked camera that captures where you are in a short distance. Recently, Sony filed new patents which reveal the company is working on a more powerful tracking system. 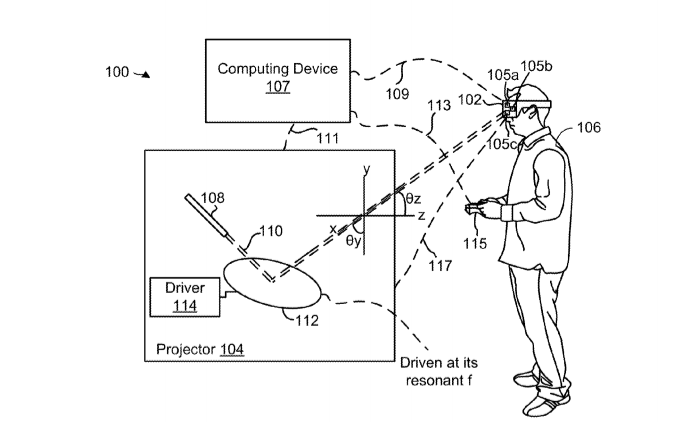 According to the filed paperwork, it’ll work similarly to the HTC Vive with their current room-tracking technology. The new camera will emit a beam to track the location of the headset and controller, determining its orientation.

This means that a player will have more depth in experience with controllers that orients to the user’s angle. If you were to have the controllers tilted, the hands inside the virtual world should also be tilted, according to the new sensor.

Additionally, according to the patents, the new sensor will be operated through Wi-Fi, Bluetooth, or other wireless options. This is spectacular in a sense that you don’t have to have a long cord running from the console to the sensor.

A point that should be noted is this patent is well.. just a patent. This doesn’t mean that the company will be releasing the device. But if it does come to fruition, it would be a welcomed peripheral for the PlayStation community and the VR experience.