Sony Has Dropped Prices On PlayStation VR Starting At $299 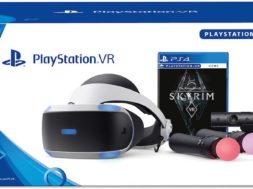 Sony Has Dropped Prices On PlayStation VR Starting At $299

Mary Yee, Vice President, PlayStation Marketing has announced that they will be reducing prices on the PlayStation VR. The PS VR bundle prices will now start at $299. This comes after the successful announcements of Sony selling more than 3 million+ headsets worldwide within a span of a little over a year. 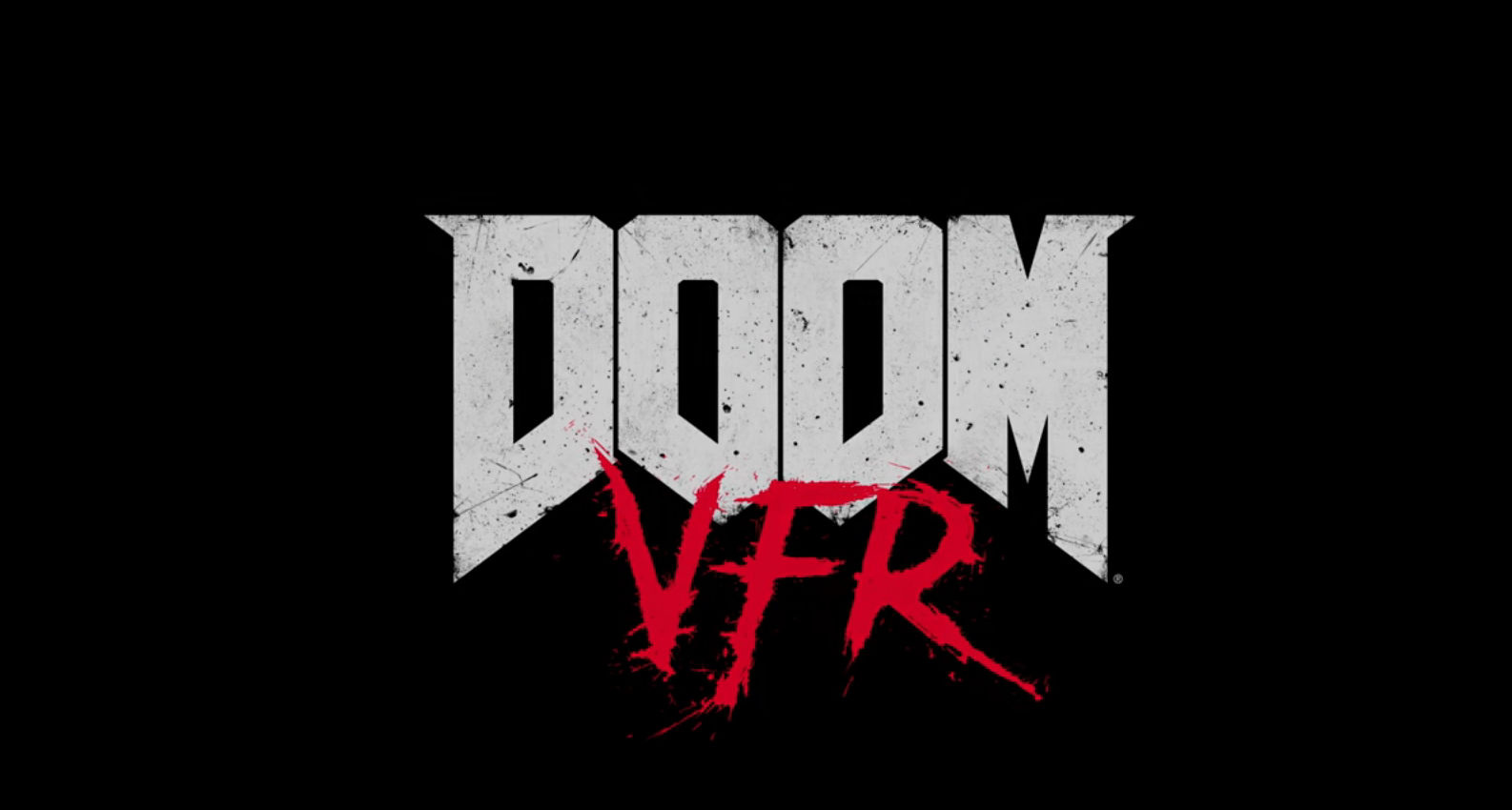 Yee has also stated that PS VR will all be about content. They currently have over 180 new VR games and experiences lined up to launch by the end of 2018. This adds to a catalog of 220 PS VR supported titles that already exists in the US market.