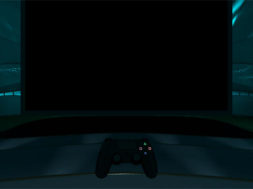 Sony will be beta testing their very own virtual theater room called “Theater Room VR” which allows users to watch video content on a large virtual screen. This is similar in comparison to how Big Screen works on the HTC Vive and Oculus Rift. Sony wants their users to experience a virtual theater of their own.

“Theater room VR is an application where you can enjoy video content such as movies, animation, etc. in a large screen theater in virtual reality space,” said a PlayStation rep on their blog. “In the future, we aim to develop various services and contents through this application. We will conduct this beta test twice in total with the first period / second step and target period.”

PlayStation will be beta testing Theater Room VR starting December 13th with a popular anime movie called Sword Art Online: Ordinal Scale. This is a popular title in Japan that many people would enjoy on a virtual big screen. 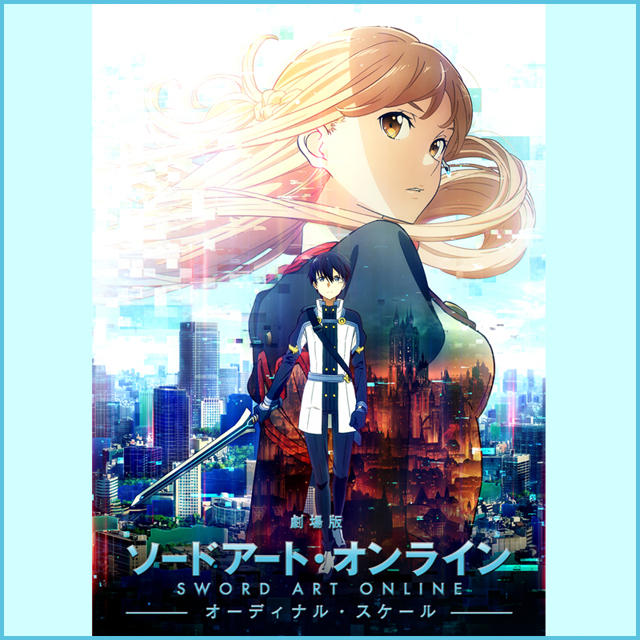 The second movie they will be screening is Final Fantasy XV: Kingsglaive which starts on December 20th. This is a movie from Square-Enix which depicts the prequel story from Final Fantasy XV. 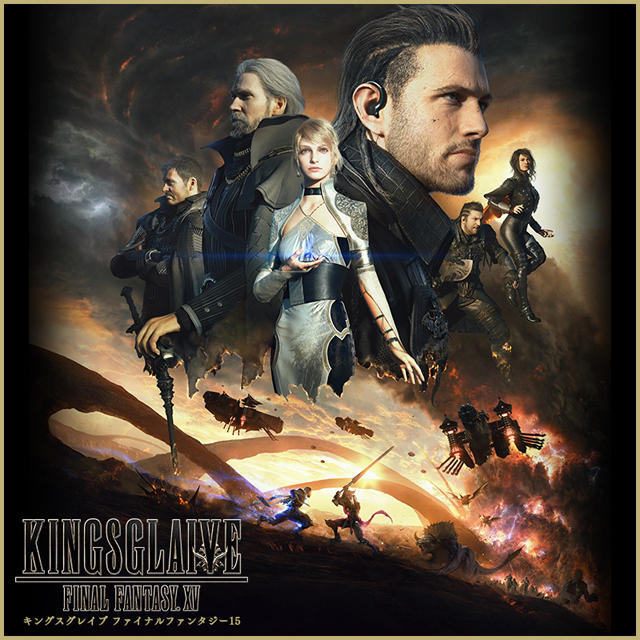 You can apply to join the Theater Room VR beta testing if you meet the qualifications below:

There will be 1,000 users chosen for each movie screen. If this becomes a successful beta testing, we think that Sony will bring over Theater Room VR to all PSVR users around the world. Sony owns their own movie production studio so it would make sense to have a platform to distribute their movies in virtual reality.

Sony Pictures owns the right to movies such as Spider Man: Homecoming, The Dark Tower, Blade Runner 2049, and many more.