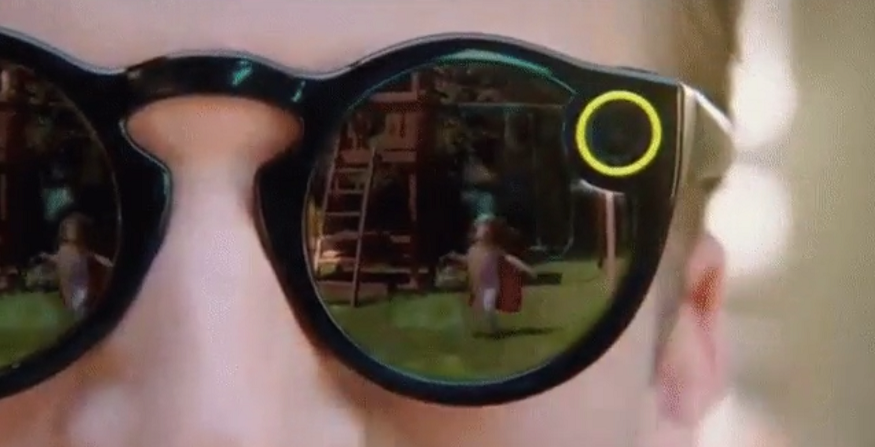 Snap Inc. has been making a splash recently with their video recording glasses called Spectacles. These wearables allow users to record through the cameras mounted on the sunglasses. You simply hit record and it starts capturing footage from your eye’s perspective. The company has been distributing these smart glasses via an interactive vending machine called Snapbot that are placed specifically around the nation for a limited time. But now the company is offering the Spectacles on their eCommerce website for $129.99. You’ll have options to three different colors: Black, Teal, and Coral. The Spectacles will be coming with a charging case and a charging cable. You can purchase an additional charging case for $49.99 and the charging cable for $9.99. 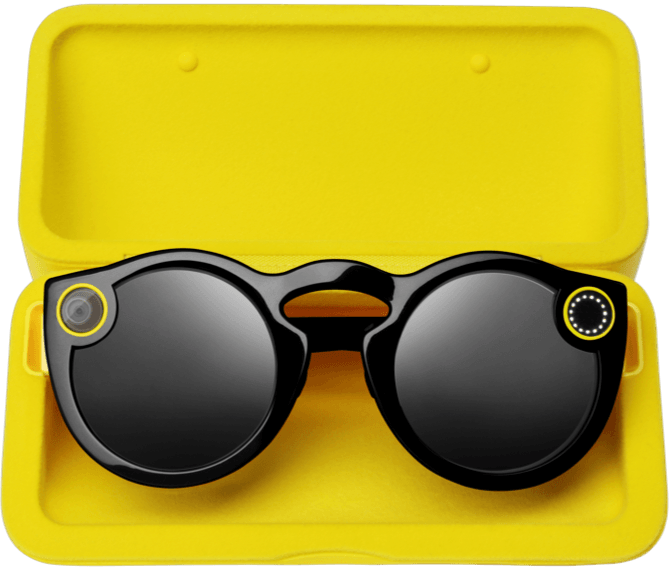 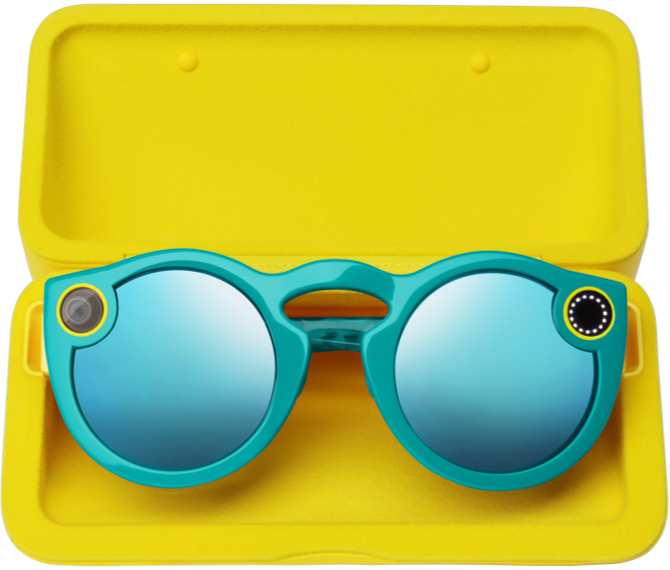 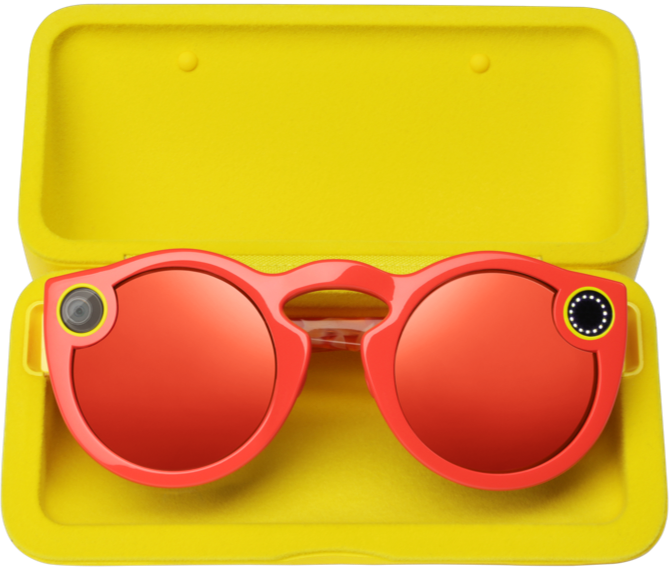 There are millions of users uploading photos and videos that provide glimpses into their daily. Spectacles will try to make this a lot easier and friendlier to record. You won’t be needing to hold up a phone but rather push the record button to capture what’s in front of you. Snap Inc. is also preparing to go public as they filed official paperwork for their IPO. With the eCommerce introduction, they hope to bring more new to the company prior to the launch. 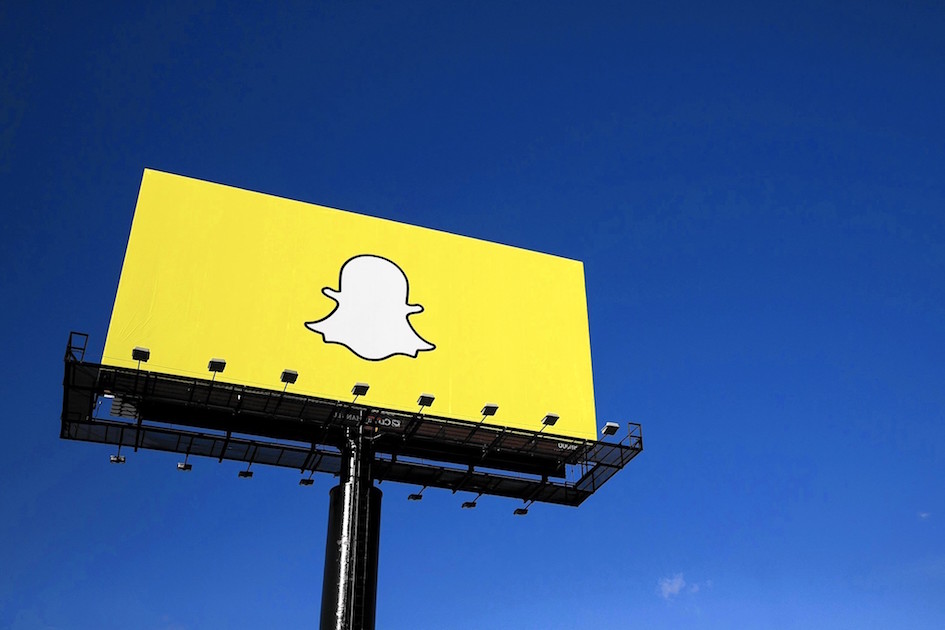 Another interesting part of this is how they look to transform the real world with augmented reality technology. They want to turn billboards, buildings, and other physical landscapes into walking billboards. Spectacles will be a huge component to this upcoming launch.