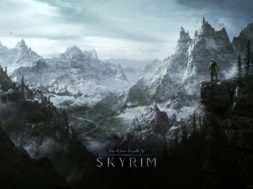 Bethesda announced yesterday the launch of Skyrim VR on the Steam marketplace for HTC Vive, Oculus Rift, and Windows MR users. The game will be a full port from the original game that allows players to roam the vast world in virtual reality. But in 24 hours time of being released on pre-sale, Skyrim VR has reached the top 10 hottest selling games list on the Steam marketplace. 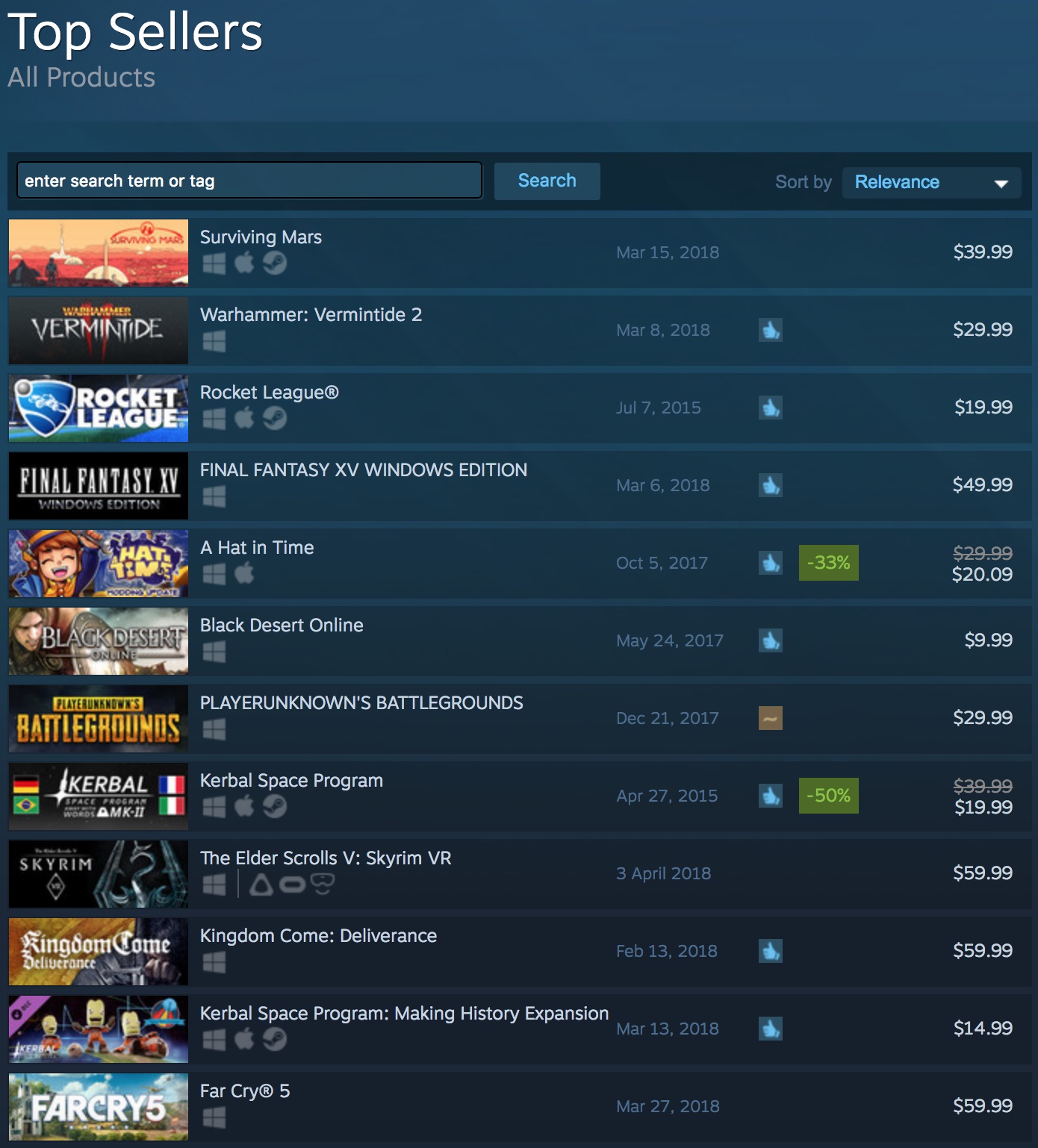 This means that it tops out games such as Subnautica, Far Cry 5, Darwin Project, Divinity Original Sin 2, Total War: Warhammer II and many more. While Skyrim has been re-released multiple times on various platforms, this will be the first time that the Vive and Rift users get to properly experience Skyrim in VR.

You will get to witness the magic that lives in this world battling dragons and interacting with numerous characters. Bethesda will be selling the game at the full price of $59.99 for people to check out. Skyrim VR will be available starting April 3rd of next month.

Mods will not be available at the time of release but it is something that Bethesda can look into later down the road. The difference in graphics and performance will be significant from the version released on PlayStation VR back in November as the mentioned VR headsets are powered by a PC. We will be doing a full review of the game soon.