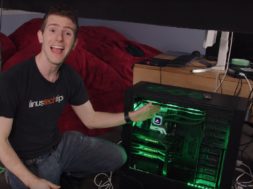 Currently, there are many PC options out there that allow you to play VR games for under $1,000. While that is a lot more expensive that console devices, you do get a better immersive experience as a tradeoff by using PC based VR headsets. But that’s just talking about the lower end.

At the higher end of the spectrum, you can literally spend thousands upon thousands of dollars on setting up a custom PC rig that delivers unbelievable amounts of power and performance. Take the Linus Tech Tips’ recent custom rig for example. This PC features the Intel Core™ i9-7980XE that’s capable of delivering amazing performance.

The CPU itself has 16 cores and the team was able to distribute the performance to 3 separate VR headsets. The custom PC also comes equipped with G-Skill 64GB of DDR4 ram with quad channel configuration which allows them to distribute the power evenly. 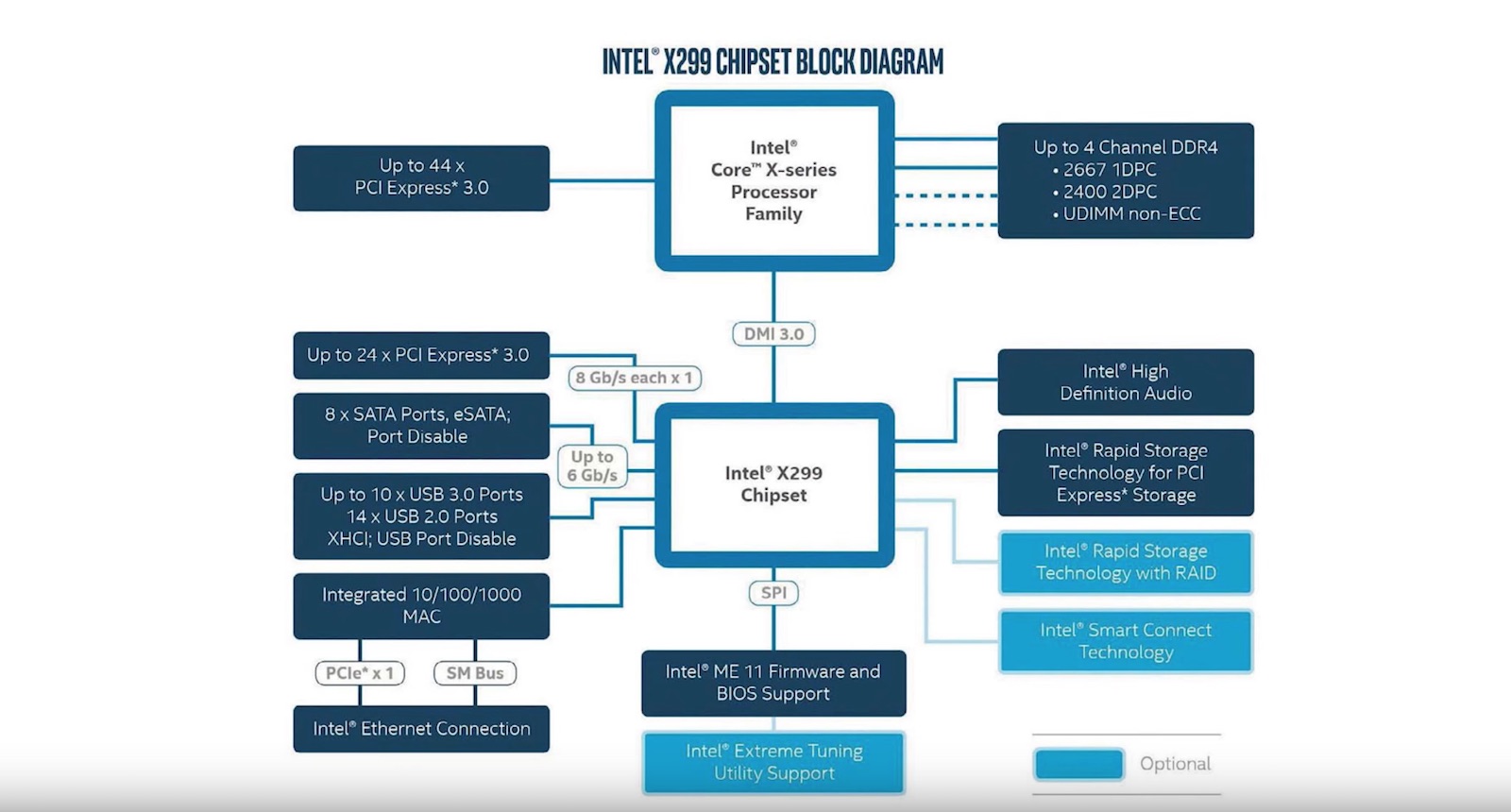 When it comes to graphics cards, they went with 3 separate GPUs. This includes the GeForce GTX 1070, 1080Ti, and the Titan X. But that’s not all they require to run 3 separate VR headsets through one CPU. Actually, they require a various amount of peripheral devices to get this task done.

They required a separate USB PCI expansion card that has 4 discrete controller chips on them. This allows the PC to pass through the separate VMs without bottle-necking the performance.

The team also decided to go with a KVM switch by Level 1 that allows them to quickly switch from one VR setup to the next on a singular monitor.

This custom PC setup that allows you to run 3 different VR headsets is definitely on the higher end of the spectrum when it comes to pricing. We know that graphics cards are currently over-priced due to market demand and the products they use in this PC are cutting-edge.